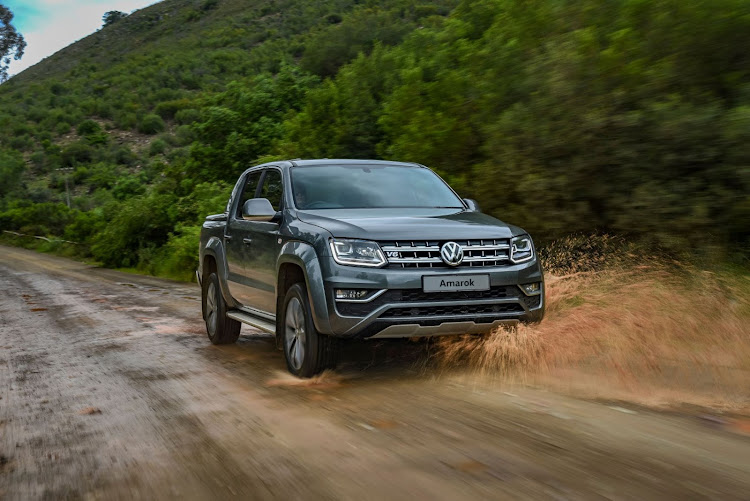 The Amarok V6 will reach 100km/h in a claimed 7.6 seconds.
Image: Supplied

The Volkswagen Amarok first came to market in September 2010. Over a decade ago, in other words. And on a personal note, around the same time my journalistic career began to bud.

A great deal has changed in the media and automotive landscapes since.

But if you ask most motoring scribes who makes the most polished double-cab pickup in the land, they are likely to reference the warrior from Wolfsburg.

That kind of feedback is not based on mere anecdote, either. At the beginning of 2020, sister title Business Day Motor News staged a huge comparative test in partnership with Leisure Wheels.

The Amarok V6 in contention bested nine of its peers, driving away with the top prize after a rigorous series of tests that included handling and off-road ability. It is but one accolade in a decorated trophy cabinet, with plaudits earned in SA and abroad. 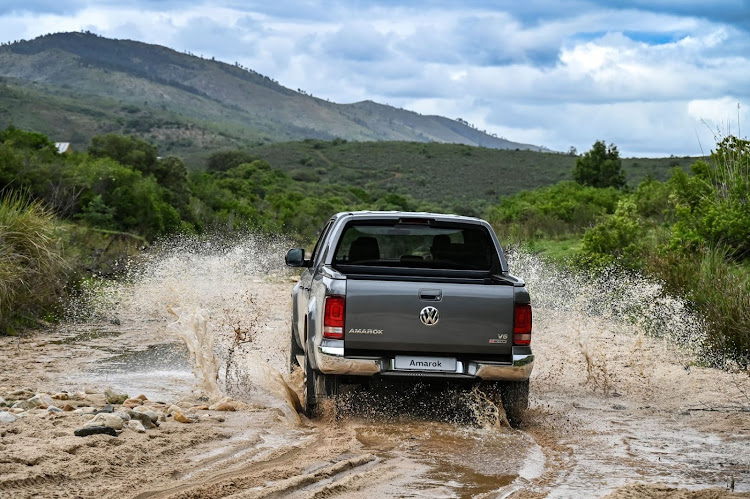 Rear styling is amplified by chrome bright-work and style-bar above the rear load-bay.
Image: Supplied

Now, we all know that even though the Amarok is held in great esteem, it is nowhere near the top when it comes to the sales race. That metric is excelled in by the likes of the Toyota Hilux and Ford Ranger, thanks in part to their lengthier presences in the space and greater diversity of offerings, notably derivatives aimed at true workhorse applications.

But if you are looking for a bona fide luxury truck, none of the high-tier examples of these peers can deliver as superbly as the Amarok.

Towards the end of last year, Volkswagen Commercial Vehicles released the high-output version of the Amarok V6. We often shame drivers who up-badge their vehicles, but it would not be remiss to stick a GTI emblem on the tailgate of this Amarok. We spent a weekend with the model and it affirmed all the positive feelings we have long held for the Amarok. Indeed, its successor, co-developed with Ford alongside the new Ranger, will have huge boots to fill.

Versus the previous V6, the new iteration of the 3.0-litre, turbocharged-diesel motor packs 25kW and 30Nm more: now 190kW and 580Nm. As before, an eight-speed automatic is on offer, with power transmitted to all corners. An overboost function affords 200kW spurts for up to 10 seconds.

Unleashing the get-up afforded by this grunt proved addictive on secluded countryside roads, especially when those rare overtaking occasions presented themselves. The Amarok V6 reels-in horizon with incredible urgency, for something so hefty. The manufacturer claims a sprint time of 7.6 seconds, down from eight seconds in the former vehicle. 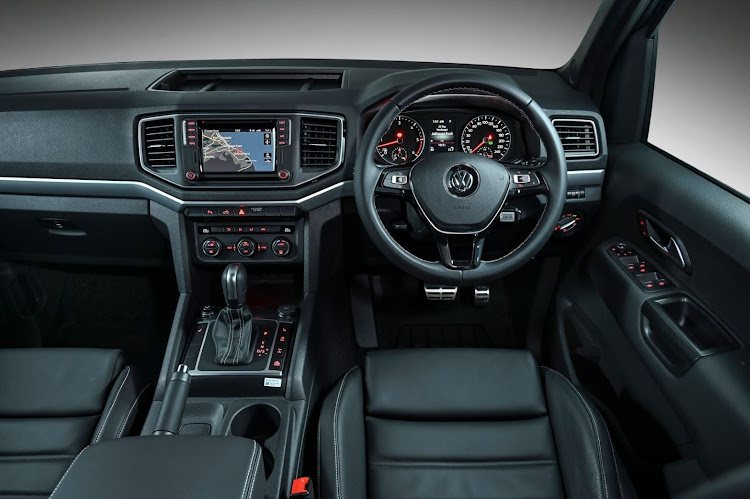 Its soundtrack is worth remarking on, too, with a decidedly aggressive bellow, punctuated by those distinctive turbocharger noises.

Our test unit wore the range-topping Extreme package, which is a notch above Highline specification. Outwardly, the supremacy of the Extreme is made clear by its 20-inch, diamond-cut alloys, additional chrome brightwork and style-bar above the rear load-bay sporting the Extreme logo.

Opening the door revealed front seats seemingly lifted straight from the Golf 7.5 GTI and R siblings, with meaty bolsters and electric adjustment, upholstered in black leather. The infotainment system, which includes navigation, does look a bit dated in comparison to what is available in the current Volkswagen passenger cars range.

And while we are having a moan, allow us to backtrack a little and dwell on the diameter of those wheels: 20 inches seems a little impractical — and had us wincing over more severe, unavoidable road imperfections.

The ride does err on the firm side, compared to something like a Ranger Raptor, for example, with its hugely plump tyres and Fox shocks that work in tandem to make occupants feel as if they are cruising on marshmallows.

These minor gripes aside, the Amarok in V6 guise remains, in our book, the most accomplished leisure double-cab you can buy. Six-cylinder thrust, build quality from the premium class and looks that still impress more than a decade on, it is a truly compelling package.