VW confirms it will rebrand its US unit as ‘Voltswagen’ 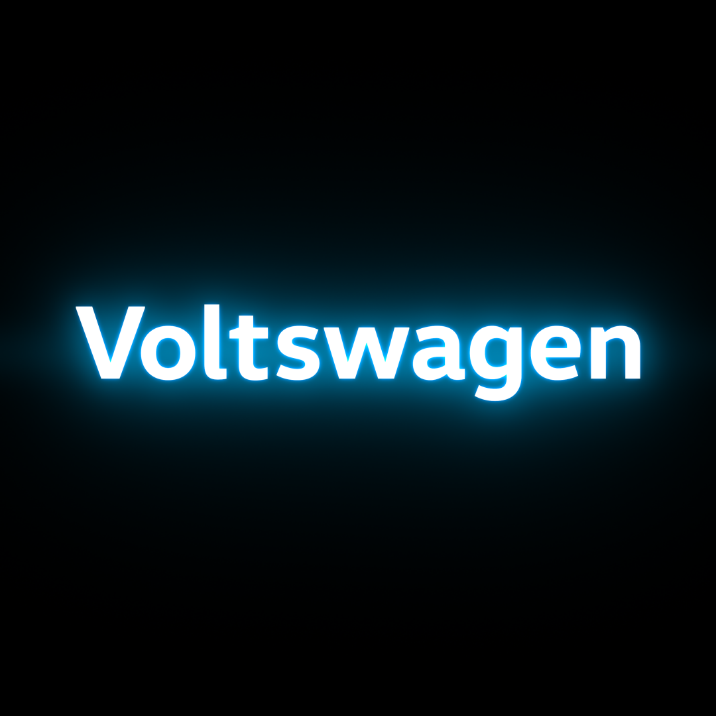 VW is renaming its US operations 'Voltswagen of America' as it shifts its focus to electric vehicles.
Image: Supplied

German automaker Volkswagen AG’s US unit confirmed on Tuesday it will rename its US operations “Voltswagen of America” as it shifts its focus to electric vehicles.

The revised name takes effect in May and the announcement came after several outlets on Monday reported on a draft release mistakenly posted on the automaker’s US website.

“We might be changing our K for a T, but what we aren’t changing is this brand’s commitment to making best-in-class vehicles for drivers and people everywhere,” said Scott Keogh, president and CEO of Voltswagen of America.

The German automaker has committed to sell one million EVs worldwide by 2025.

The traditional VW dark blue color logo will remain for gas-powered vehicles and it will use a new light blue logo for electric vehicles. The company will use “Voltswagen” as an exterior badge on all EV models and gas vehicles will only have the VW emblem.

Volkswagen was unable to build 100,000 cars due to an ongoing chip shortage that has hit the automotive sector this year, CEO Herbert Diess said, ...
Lifestyle
1 month ago

The name change will not impact other VW brands like Audi, Porsche or Bentley.

VW said new exterior and interior signs will soon appear on all US properties and dealerships.

The German automaker, which has operated in the US since 1955, said on Twitter: “We know 66is an unusual age to change your name, but we’ve always been young at heart.”

The world’s second-largest carmaker expects to double electric vehicle deliveries and boost profits for its core brand this year after stepping up its switch to fully electric vehicles.