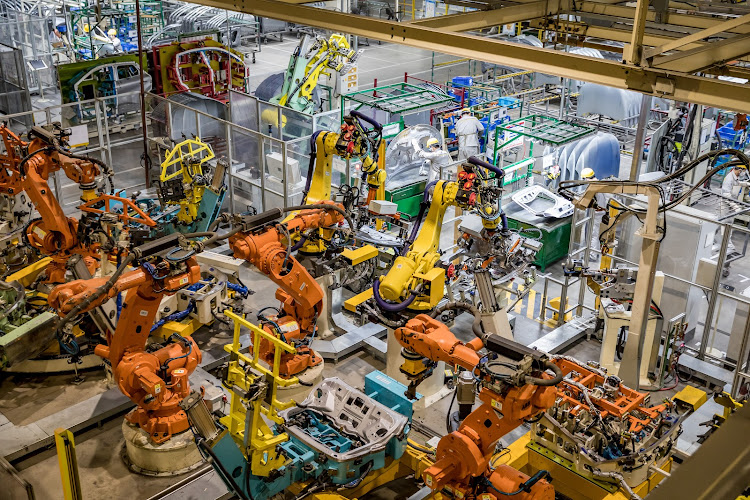 Renault is looking to extend the partial idling of three of its four Spanish plants until the end of September because of the global chip shortage.
Image: Supplied

French car maker Renault has started negotiations with unions to extend the partial idling of three of its four factories in Spain until the end of September as a pre-emptive measure in case a global semiconductor shortage lingers.

Car makers around the world have been hurt by the shortage of chips used in engine management and driver-assistance systems, which come mainly from Asia, especially Taiwan.

Renault had already partly idled its Spanish plants in response to the shortage, on the expectation that chip supply would return to normal in the second half of the year. It is now proposing further stoppages at factories in Palencia and Valladolid for a total of between 31 and 39 days, a company spokesperson said on Tuesday, as a precautionary measure in case the shortage extends into the third quarter.

That would involve putting up to 9,000 workers on furlough, he said. The actual idling will depend on future chip supplies.

The UGT union said Renault intended to cease output at the factories at its key European production hub for one to three days a week between April and late September.

These were SA’s best-selling cars in March

The Covid-19 crisis has driven up demand for chips used in consumer electronics such as laptops and phones, and manufacturers are struggling to keep up.

Some Chinese suppliers have also been hit by US sanctions imposed under former president Donald Trump.

Renault is due to disclose first-quarter revenues next week and may update its sales projections. The company at this point expects it may sell 100,000 fewer cars in 2021 because of the chip shortage, it reiterated on Tuesday.

The group said last month it would start producing five new hybrid SUV models in its “second home” Spain in 2022-2024.