Getting stuck into the world of vehicle wrapping with Paul Maleke 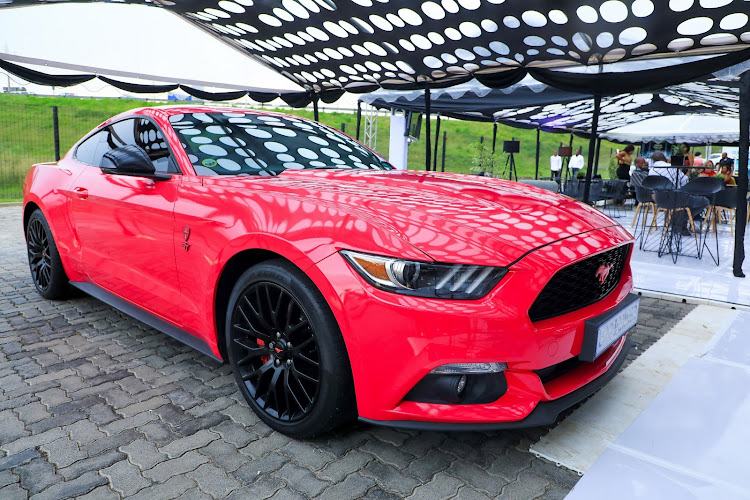 A pink-wrapped Ford Mustang at the opening of the new Luxurious Wrap store.
Image: SUPPLIED

Undoubtedly there is only so much to the art of vehicle wrapping, correct? It’s not rocket science and it’s certainly not new.

But Paul Maleke has a real liking for the craft, and is in the middle of a move from Gleneagles in the south of Johannesburg to larger premises in Alberton in a building that faces a major highway with the words Luxurious Wrap emblazoned for passing motorists to see.

I caught up with the 42-year-old at a glitzy opening launch event of his new workshop that was attended by SA celebrities who mingled around a pink wrapped Ford Mustang, a matt yellow Lamborghini Urus and a green Bentley Continental GT.

“Many people viewed wrapping as a costly exercise that is exclusive to the elite. I saw an opportunity to make money catering to the lower end of the market, and this irked some of the established players who accused me of ruining the industry,” says the entrepreneur who grew up in Soweto.

He started his business in 2014 and has been to the US, Dubai and other places known for their love of wrapping to gain a better understanding of the industry.

I ask him if there’s a large demand for car wrapping.

“Of course there is, and it’s fuelled by a new generation of young and highly connected drivers who are motivated by new age flamboyance reflected through social media portals such as Instagram,” explains Maleke.

“It’s a form of character expression for them. Take the pink Mustang for instance. It was done for a client who was due to make her TV debut through a reality show and she needed her car to really ‘pop up’ on screen and match her personality.” 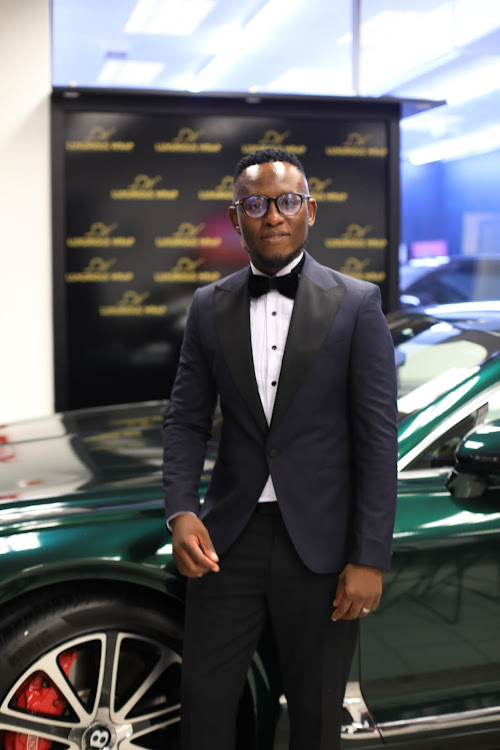 Paul Maleke at the opening of the new premises of Luxury Wraps.
Image: PHUTI MOYANE

On pricing, he says this is dependent on what a customer wants done.

“Prices vary depending on design, materials and the level of work to be done, whether inside or outside. The lowest price is R2,500 for a simple roof wrap but a typical midsized luxury sedan would start from around R20,000 for a full body wrap, while the most expensive wrap job done was R80,000."

He says car brands can only do so much to modify the look of a car, which is where companies such as Luxurious Wrap come in to push the personalisation envelope even further.

For instance, that pink Mustang also has the salmon hue on its badges, on its large brake calipers and on the inside.

He says he’s also created relationships with a few dealerships that send cars his way to cover them in colours which they don’t necessarily have in their official catalogues, like a gleaming black that seemingly is all the rage these days.

He says the advantages of car wrapping includes protection of a car’s paintwork against stone chips and the luxury of having any colour you want. He also mentions that many people opt for a wrap to give their cars a new lease on life instead of perhaps buying another car.