The chip shortage has caused carmakers globally to curtail production 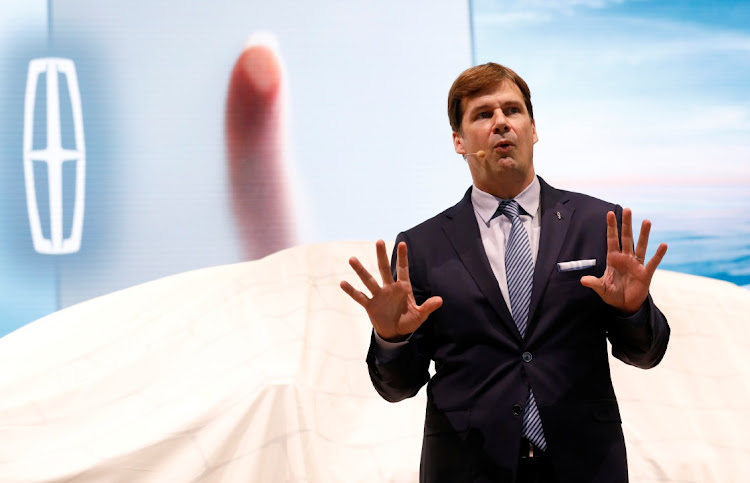 Ford Motor, in response to the global semiconductor shortage, is redesigning automotive components to use more accessible chips, the number two US vehicle maker’s CEO said on Thursday.

Jim Farley, speaking at Ford’s online annual shareholder meeting, also said the company is weighing other strategies for the future, including building a buffer supply of chips and signing supply deals directly with the foundries that make the wafers used in semiconductors.

Car makers typically get their chips through their largest suppliers, not dealing directly with chip makers and the foundries that make the wafers used to assemble the semiconductors.

The chip shortage has caused carmakers globally to curtail production. In April, Ford said the issue would cost it $2.5bn this year and halve its vehicle production in the second quarter, when the shortage will be at its worst. The shortage has forced Ford at times to idle production of its highly profitable F-150 pickup trucks.

Farley said on Thursday that about 60% of the chips used in Ford's vehicles are 55-nanometer or larger, what he called “mature nodes”. He said supply of those chips was constrained.

Longer-term changes about how Ford approaches chips are being considered, he said.

“Not only are we redesigning a lot of our components to work with chips that are more accessible ... but we think we need to look at buffer stocks, actual direct contracts with some of the foundries,” Farley said. “We think that's going to be a really critical approach to our supply chain as we get more electronic components.”

FIRST DRIVE | The 2021 Hyundai Santa Fé is different but good

Even its makers concede that the Hyundai Santa Fé is somewhat difficult to accurately place in the market. Yes, it is obviously a large, family-sized ...
Lifestyle
5 months ago

Ford executive chair Bill Ford also said on Thursday the carmaker would look to reinstate the company’s dividend “as soon as possible”.

Ford’s dividend was suspended in March 2020 after the Covid-19 pandemic hit, in a move to conserve cash. That saved the company $2.4bn at an annual rate.

Ford shares were up 3% in morning trading.