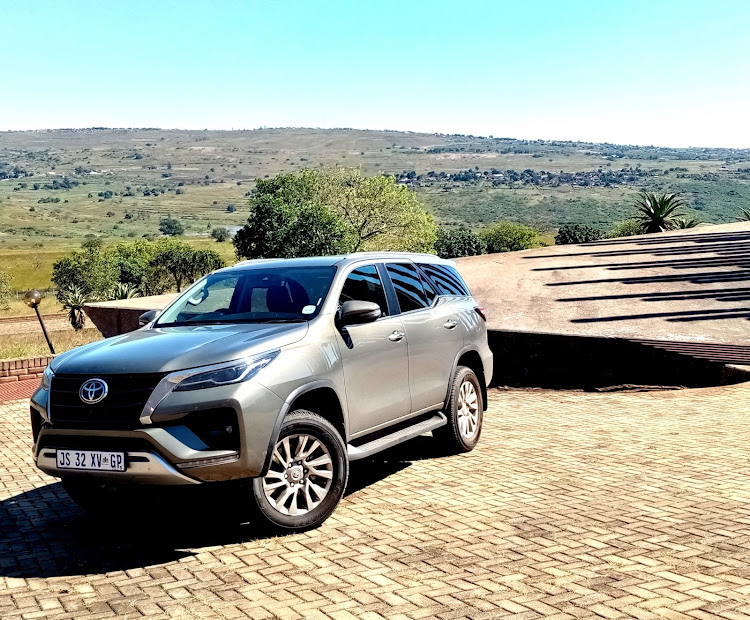 With consumer interest in new SUVs and crossovers growing at an unprecedented rate, the trend has extended into the used-car sector, and AutoTrader’s data shows not only the most searched-for SUVs but also the ones that are most enquired about — in other words the ones people are most likely to buy.

It’s no surprise that the Toyota Fortuner, SA’s best-selling new SUV, is also the most popular used SUV when it comes to both searches and enquiries. Between Jan. 1 and June 30 the Fortuner attracted 193,952 total searches on AutoTrader’s website with 33,395 converted into enquiries — the latter more than double that of the second most enquired about SUV, the Ford EcoSport (15,122).

With over 319m online vehicle searches conducted over the six-month period — an all-time high — AutoTrader’s data is a useful barometer of what’s happening in SA’s used-vehicle market.

The Volkswagen Tiguan was the second most searched-for SUV but only fourth in the most enquired about list, indicating that wishlists don’t always align with people’s budgets. Other examples were the Hyundai Tucson, Mazda CX-5 and Kia Sportage, which all rated in the top ten most searched-for SUVs but didn’t make the most-enquired list.

The vehicles listed were mostly five- or six-year old models, and recently-launched SUVs like the VW T-Cross, Hyundai Venue, and Toyota Urban Cruiser — popular sellers in the new-car market — haven’t yet made their way into the pre-owned space in significant numbers.