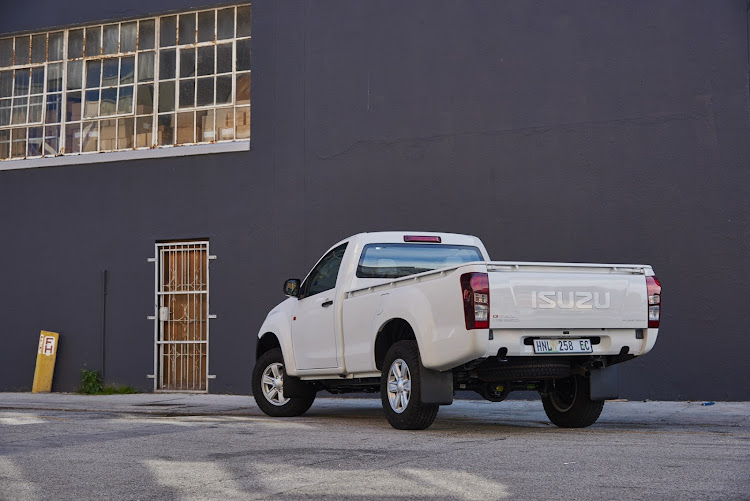 According to AutoTrader's data, single cab bakkies have an average price per kilometre ratio of around R2.
Image: Supplied

Everyone loves a good deal, don’t they? And nobody enjoys paying more for something than they might otherwise need to. This is especially true when it comes to shopping for a big ticket item such as a used car.

While it’s often worth shelling out for a professional vehicle-condition evaluation before signing on the dotted line, it’s useful to first discover whether the used car you’re considering comes in above or below average in terms of its asking price.

It’s a similar case when it comes to mileage. Has the vehicle in question covered more or fewer kilometres than the mean for that body type? Just as importantly, is it priced accordingly?

Although you might think such data is hard to come by, the 2021 AutoTrader Mid-Year Industry Report – which covers the six months up to June 2021 – contains all manner of intriguing facts and figures about the local automotive landscape, even allowing us to examine the relationship between average list price and average mileage, according to six popular body type styles (see table below).

Interestingly, despite its average model year stretching back far further than other body types included in the AutoTrader report, the coupé easily has the highest average rand per kilometre driven figure (at more than R15). This is explained by the fact such a vehicle tends to be priced quite high from the outset (the average here is in seven figures) and driven fairly infrequently, often playing the role of a second or third car rather than that of a daily driver.

Unsurprisingly, the single-cab bakkie sits at the other extreme, with an average price per kilometre of around R2, according to AutoTrader’s data. These sorts of utility vehicles are generally used as workhorses, forgoing pricey mod cons and quickly racking up high mileage primarily in business applications.

What about the other vehicle body configurations? The SUV ranks as second most expensive with an average rand per kilometre figure of R6.42, quite some way ahead of the sedan (R3.62) and hatchback (R2.96).

Since the double-cab bakkie is typically a mixed-use vehicle – sometimes employed as a workhorse and other times recruited as a family vehicle – it predictably falls somewhere towards the middle of the table, with an average figure of R5.23.

AutoTrader CEO George Mienie said this is all very useful information for savvy consumers in the market for a used car.

“While there’s nothing inherently wrong with buying a higher-mileage vehicle if it has been well maintained, you want to make sure you’re not paying more than you should. It’s likewise helpful for shoppers to see which body types tend to offer the best value at a given price point,” said Mienie.

“Performing a quick calculation based on our data will give you a solid idea of whether you’re potentially paying too much or whether you could be looking at a great deal.”

Of course, each used car is different owing to a multitude of variables – overall condition, specified transmission, fitted options and even paint colour among them – but determining exactly where it falls compared with the average price or mileage of vehicles with the same body type is invaluable knowledge.