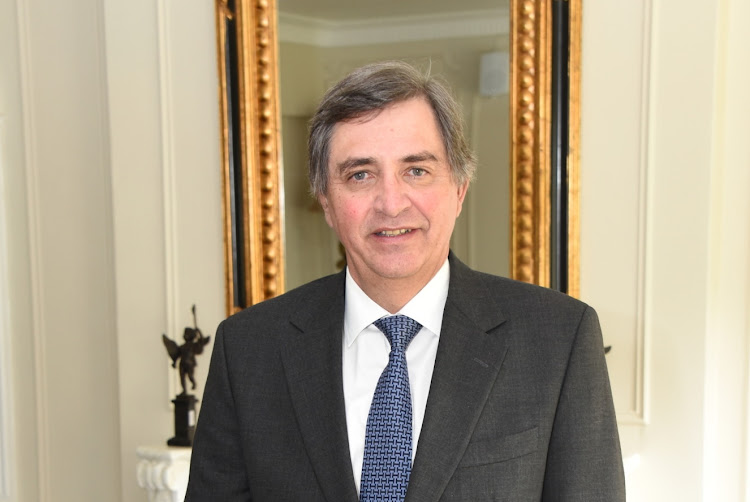 Van Zyl had a long career with the brand, beginning in 1993 when he was appointed director for Toyota SA’s vehicle sales & dealer network. He was appointed Toyota SA’s CEO in 2003, and in 2013 was promoted to CEO of Toyota Africa.

In 2015 he took on the role of CEO of Toyota Motor Europe (TME) until his retirement in early 2021. Under his tenure, sales in Europe passed the million mark in 2019 for the first time in 10 years.

On his return to SA in 2020, Van Zyl remained chairman of Toyota SA.

Toyota has released pricing and specs for its new Land Cruiser range. But before we get to those here's a quick refresher
Lifestyle
1 month ago

“The Doc”, as he was affectionately known, had an uncanny sense of knowing just what consumers want and he was able to instil this thinking in all his colleagues, which is why he’s had such a profound impact on the Toyota family, said Toyota SA in a statement.

“But for all his successes in the corporate world, what The Doc will be remembered for the most was his humanity — his ability to remember the name of each and every person he came into contact with, his self-deprecating sense of humour that immediately put everyone at ease, and his comprehensive wealth of general knowledge,” said the statement.

Andrew Kirby, CEO of Toyota SA Motors, paid tribute to Van Zyl, saying: “We have lost a much-loved and admired leader who will be remembered for his leadership and success of both Toyota SA and Toyota Motor Europe. He was also an amazing human being — for those of us who were fortunate to work closely with Johan, we will always remember him as an aspiring mentor, who had a story to share on any topic and who truly cared about people. His tireless efforts for our company, industry and country will be sorely missed.”

Mikel Mabasa, CEO of motor industry body Naamsa, said: “Dr Van Zyl was an influential and impactful leader, not only in the automotive industry, but also in the country when he and a few other business leaders established the PPGI [Public Private Growth Initiative], which brought together social partners to work much closer in resolving some of the country’s biggest socio-economic challenges.

“The Doc had an exceptional business acumen and excellent knowledge of the automotive industry, nationally and internationally. Toyota has remained the overall market leader in SA for the past 41 consecutive years, mainly under his watchful eye and leadership. His various talents included his passion for education and human development.

Van Zyl is survived by his wife Santie, daughters, Nadia and Karla, son’s-in-law, Dirk and Brent, and his grandchildren.