In celebration of the anniversary a GR Heritage parts program is being launched and a celebratory model is coming to South Africa. 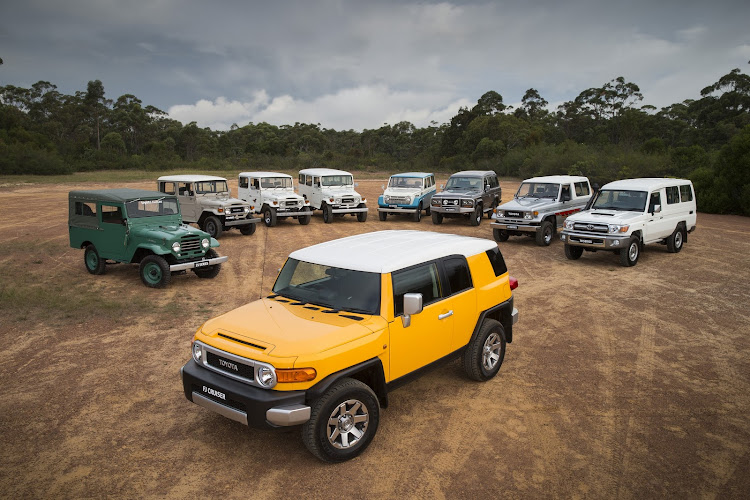 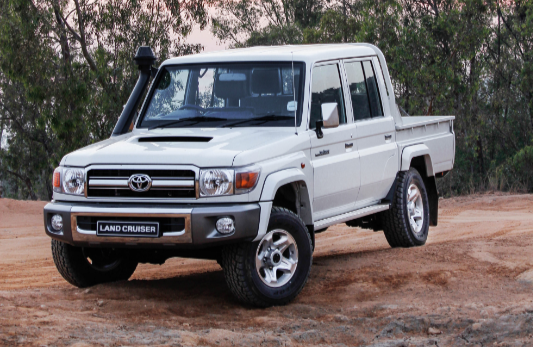 The Toyota Land Cruiser celebrates 70 years of existence this month.

Launched in August 1951, the Land Cruiser was originally known as the “Toyota BJ,” a four-wheel-drive vehicle initially designed for military use. It quickly earned a reputation as a 'go anywhere' vehicle. The name Land Cruiser was coined in 1954 as the model expanded into the civilian market and went head-to-head with the British-built Land Rover.

In the 70 years since its 'birth', the Land Cruiser family has grown significantly, spawning pickup, wagon, stationwagon and luxury SUV variants.

About 10.6 million units have been sold in 170 countries.

Toyota has released pricing and specs for its new Land Cruiser range. But before we get to those here's a quick refresher
Lifestyle
2 months ago

As a further celebration of the marque's 70th birthday, Toyota Gazoo Racing has announced the inclusion of Land Cruiser in its GR Heritage Parts Programme. The parts that will be reproduced for the 40 Series Land Cruiser produced between 1960 and 1984 extend to parts related to the functions of driving, turning, brakes, engines, drivelines and exhaust systems. Availability of these parts begins in 2022.

With the new Land Cruiser 300 already on sale in South Africa, and in the spirit of the 70-year milestone, Toyota SA will also release special 70th anniversary editions that are based on the Land Cruiser 79 Series V8 double-cab bakkie and station-wagon models.

Customers can register their interest at a Toyota dealer – with the celebratory model earmarked for a Quarter 4 debut.

The Land Cruiser Prado is next in line for a specification update, which will come in the form of new 19-inch alloy wheels fitted to VX and VX-L models, which are shod with 265-55-R19 tyres. TX models inherit reverse tilt mirrors. The revised models should reach showroom floors during Land Cruiser's celebration month of August.