'I had fun and I did it my way,' says Kimi Raikkonen of his F1 career 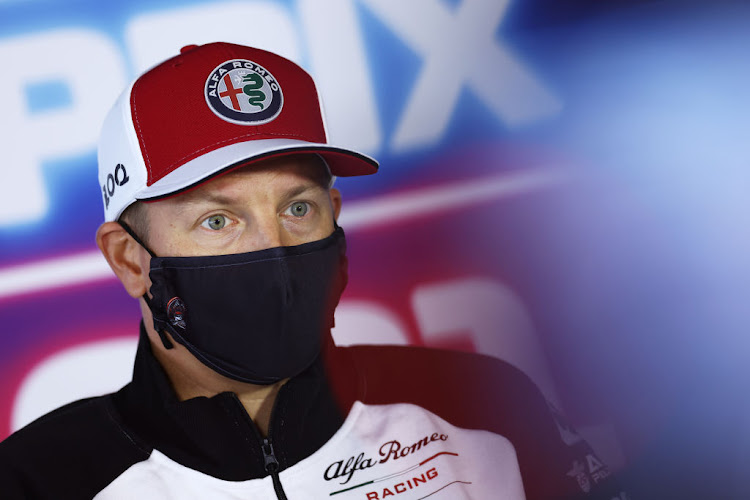 Kimi Raikkonen talks in the drivers' press conference ahead of the F1 Grand Prix of The Netherlands at Circuit Zandvoort on September 2 2021 in Zandvoort, Netherlands.
Image: Kenzo Tribouillard - Pool/Getty Images

Kimi Raikkonen said on Thursday Formula One had never been the most important thing in his life and he would walk away with no regrets, no complaints and no particular plan for the future.

“I had fun and I did it my way,” the 41-year-old Finn, who won the 2007 title and has started more races than any driver, told reporters at Zandvoort ahead of the first Dutch Grand Prix in 36 years.

“I wouldn't change a single thing even if I could.”

Raikkonen, who announced on Wednesday that he would retire at the end of the season, remains the last driver to win the championship for Ferrari and, now with Alfa Romeo, will be making his 342nd start on Sunday.

More talkative on Thursday than his famously taciturn reputation, the “Iceman” said he had made his decision last winter and looked forward to spending more time at home with his young family.

F1 returns to Dutch shores despite opposition from environmentalists

Formula One returns to the Netherlands after 36 years this weekend, thrilling Max Verstappen fans who hope to see their local hero claim victory, but ...
Sport
2 weeks ago

Raikkonen, who made his grand prix debut in 2001 with the Sauber team that now races as Alfa, looked forward to living without the fixed schedule of the race calendar dominating his days.

“There's other schedules, the kids' schools, kindergartens and stuff. But I don't want that the family life is dictated by when is the race or test or the flight.

“There's always opportunities to do this or that but right now I'm not interested to even think about it,” he said. “I had a good run. I'm happy with what I achieved. I wanted to win a championship and I got close quite a few times and managed to win it with Ferrari, I'm happy that it happened especially with them.”

Raikkonen said he was happiest at home with his family. Asked whether he would miss the racing, he replied that it was hard to say, and he had made a lot of friends along the way that he would still see.

He joked that his original plan was to retire before he turned 30 and recognised there were several occasions along the way when he could have quit.