New 2022 Range Rover teased ahead of next week's reveal 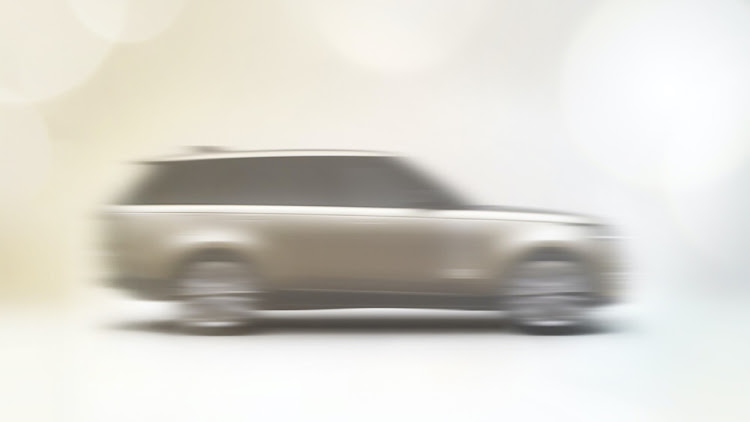 The new fifth-generation Range Rover will be unveiled on October 26.
Image: Supplied

Land Rover has released a teaser image of its all-new Range Rover that's set to be digitally revealed to the world on October 26. The first new Range Rover model in nine years, this fifth-generation model is a big deal and has a lot riding on its shoulders, as the luxurious Range Rover is by far the biggest money-spinner for the luxury Coventry-based carmaker.

“The new Range Rover is a vehicle with a peerless character, from the impeccable restraint of its exterior to the flawless sanctuary of its cabin,” hints JLR chief creative officer, Gerry McGovern. “Informed by creative intellect and a desire for perfection, it doesn’t follow fashion or trend, but by a modernist design philosophy, combined with over 50 years of evolution, it is quite simply the most desirable Range Rover ever created.”

Though the new Range Rover probably won't stray too far from the current model's proven and globally popular aesthetics (evolution is certainly the buzzword here), we can expect to see a range of updated hybrid powertrains, a larger and more sumptuous interior, as well as significantly scaled-up technology offerings.

You can tune into the reveal by clicking on this link at 9.40pm on October 26.