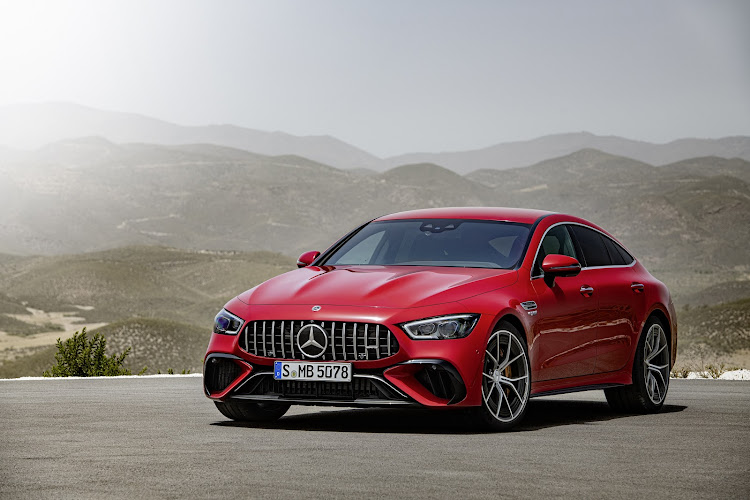 Mercedes-Benz is among the affected brands constrained by the chip shortage.
Image: SUPPLIED

The automotive sector recovery is under way after a severe beating from the  Covid-19 pandemic, as seen through September 2021 new-vehicle sales numbers which were 15.8% higher than the equivalent period in 2020.

On the surface this upswing projects positivity but staff at a few dealers we spoke to suggest this is short-lived as the global semiconductor shortage is about to deal the local industry a big blow.

Our sources have revealed that the bottleneck created by the shortage of semiconductor chips, a crucial element in the build of electronic systems in vehicles, is about to choke the SA industry to a point where some dealers may close shop due to the unavailability of stock to sell.

The dealer staff we spoke to are worried that stock shortages may lead to job losses.

BMW will stop making internal combustion engines at its main plant in Munich by 2024, its head of production said on Friday at a conference marking ...
Lifestyle
1 month ago

When asked about stock levels, the dealers we spoke to confirm shortages and are instead urging customers to take vehicles which don’t necessarily have some of the features they want or to wait out this storm, which according to industry experts could last beyond 2022.

The seriousness of the semiconductor shortages are also seen in a recent statement by Ola Källenius, head of Mercedes-Benz, who said Mercedes-Benz customers are facing waiting times of more than a year for their orders because of interruptions to production caused by chip shortages.

“What is short are the simplest parts, the dollar-a-pop items such as the chip that locks and unlocks a car door,” said Källenius in an interview at Mercedes's US headquarters in Atlanta a few days ago.

Mercedes-Benz has partnered with Nvidia Corporation, the American technology company that develops chips for automated driving and AI-powered infotainment systems.

Renault said on Friday it would cut output by 500,000 cars this year, more than double its previous forecast due to a crippling global semiconductor ...
Lifestyle
1 month ago

“What we are doing together with the chip producers is trying to migrate some of those simpler, older node technologies into more modern nodes where there’s more capacity,” he said. The entire auto industry is making that same shift, Kallenius said.

The National Association of Automobile Manufacturers of SA said that vehicle production losses due to the computer chip shortage used in modern vehicles could be between 6.3million and 7.1-million vehicles for 2021 and it is expected that the shortages will spill over until the middle of 2022 before stabilising.

The National Automobile Dealers’ Association (Nada) said there currently is new vehicle stock in SA but on a smaller scale than normal and not in the best possible model mix, which currently influences delivering on demand.

Honda to launch new EV brand in China next year

Japan's Honda Motor will launch a new electric vehicle brand in China next year, it said on Wednesday, and will only launch battery electric, ...
Lifestyle
1 month ago

It doesn’t expect dealer closures at the moment and feedback from members has been that they’re monitoring the situation carefully, working closely with their respective original equipment manufacturers, distributors and importers.

“The unwelcome news is that this situation is unlikely to improve significantly in the next 12 to 18 months,” said Nada.