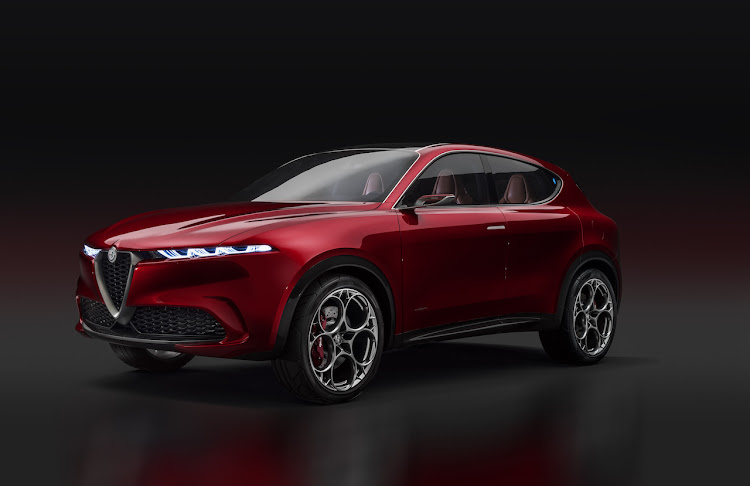 There is plenty to look forward to from a motoring perspective in 2022. This week we quizzed automakers about their product plans for the new year.

Alfa Romeo: The storied Italian manufacturer will finally have representation in the compact SUV arena with the Tonale – not pronounced as in toenail. Curious name aside, it promises to bring a heady mix of style and versatility to the lives of its intended audience. 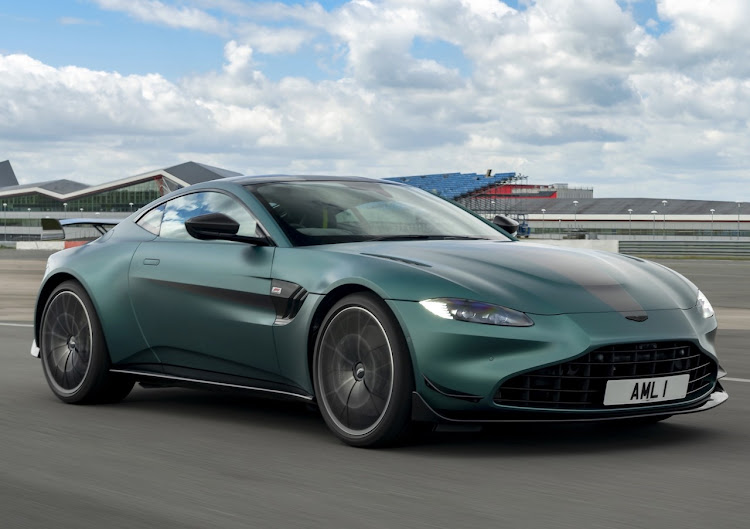 The Aston Martin Vantage V12 is making a comeback in 2022.
Image: Supplied

Aston Martin: It is all about the Vantage in 2022. First up is the sharper, track-focused F1 Edition, drawing heavily on the motorsport roots of the brand. Then comes a V12 derivative. 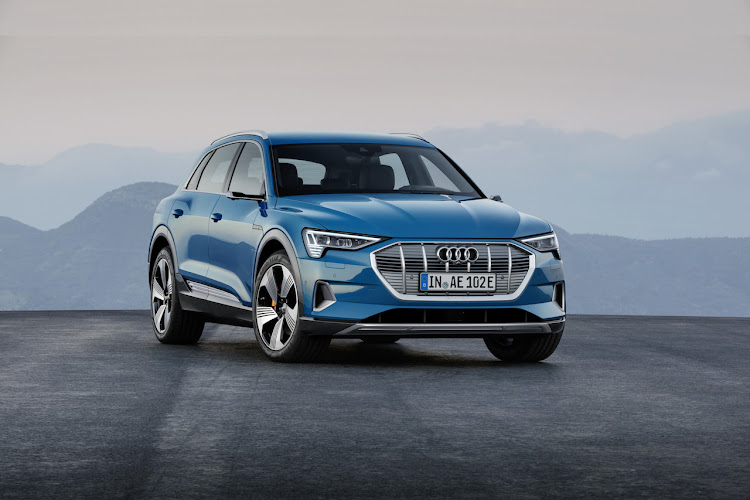 The all-electric Audi e-tron range will launch locally in the first quarter of 2022.
Image: Supplied

Audi: An all-electric offering will arrive in the form of the E-Tron range early in 2022. Apologists of the five-cylinder set-up will delight when the new RS3 arrives. Rounding off the year is the S8 luxury saloon. 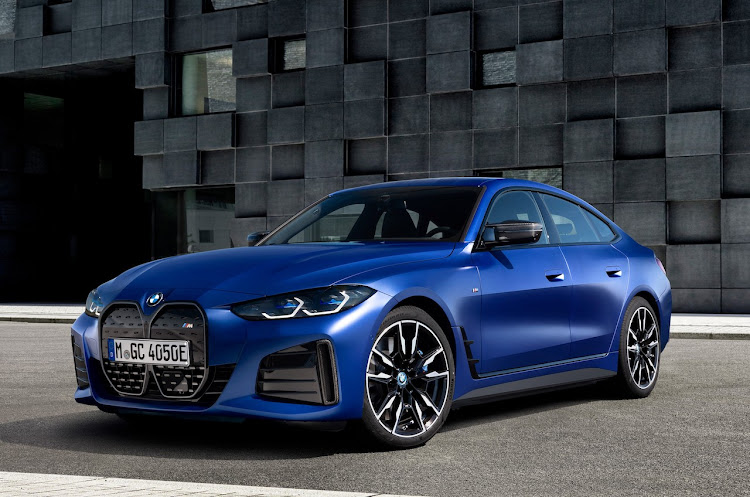 The all-electric BMW i4 and iX3 will hit our shores next year.
Image: Supplied

BMW: Like its peer from Ingolstadt, the Bavarian carmaker will be plugging into the electric wave with the i4 and iX3.

Chery: Following the launch of the 4PRO in 2021, the Tiggo family of SUVs is set to expand.

Datsun: No response received by the time of publication.

Ferrari: The striking 296 GTB will make its appearance on local shores, followed by the fearsome 812 Competizione.

Fiat: A popular favourite, the sturdy 500X gains an assortment of revisions for the new year.

Ford: While the blue oval manufacturer said it preferred to talk about new introductions closer to the time, you can bet that one of its additions will be the recently revealed all-new Ranger.

Haval: Hybrid versions of the H6 and Jolion will be released, plus a GT version of the H6.

Honda: Upgraded versions for the Amaze and CR-V are on the cards. 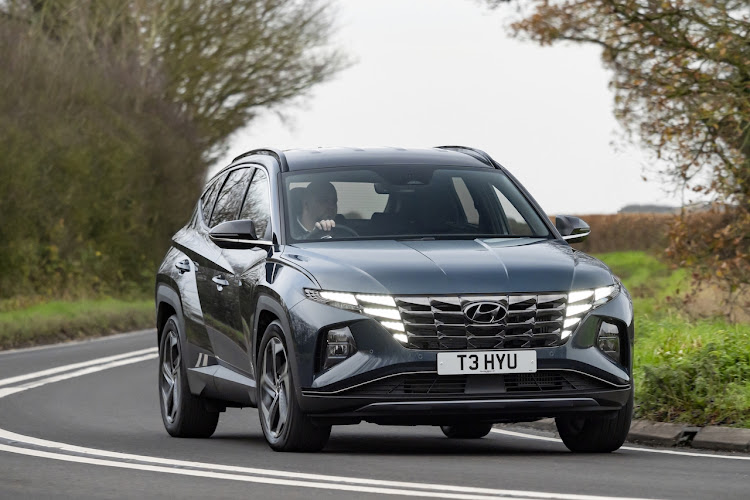 Hyundai: The South Korean brand had a busy 2021 and looks set to continue this momentum, launching the multicab version of the Staria in January. This will be followed by the new Tucson and the N-division gets a boost with a high-performance Kona variant. The i30N also receives enhancements, including a dual-clutch transmission. Meanwhile, a seven-seater version of the Creta is under consideration. 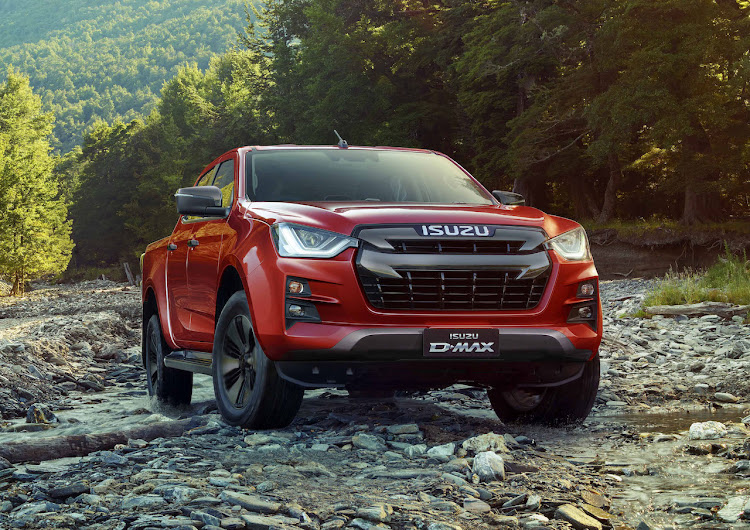 The new Isuzu D-Max should be a worthy rival to both the Toyota Hilux and Ford Ranger.
Image: Supplied

Jeep: If you like your SUVs large, American and full of presence, be on the lookout for the latest-generation Grand Cherokee, relieving its aged predecessor of duty. A new Compass will find its way here too.

Kia: The new Sorento aims to offer buyers something different in the premium SUV space, while the Carnival promises to be a people-mover par excellence. The manufacturer says it is considering bringing a turbocharged 1.0-litre derivative to the Sonet range, as well as the EV6 and Niro.

Land Rover: A cleaner aesthetic and greater emphasis on digitisation are two of the highlights expected from the new Range Rover flagship model. This is it for now, the manufacturer said.

Lexus: A new NX joins the fray and yes, like the old one, it has many sharp edges. The LX, more opulent version of the well-received new Toyota Land Cruiser 300, struts into town wearing a menacing grille.

Lotus: You read right. Not often that a new Lotus comes to town. Daytona, official custodians of the brand, will bring the Emira to market in the second quarter.

Mahindra: Upgrades for the popular XUV300 are on the horizon, while the new XUV700 is on the way, packing levels of refinement and technology bound to elevate the stock of the Indian carmaker locally.

Maserati: First customer deliveries of the gorgeous MC20 are set for January. The hybrid version of the Levante follows in February, with the new Grecale joining in the third quarter.

Mazda: An update for the long-standing CX-5 is on the agenda.

McLaren: The Artura is the first hybrid series production offering by the brand. It arrives on local shores in the first quarter, in addition to the 765LT Spider. 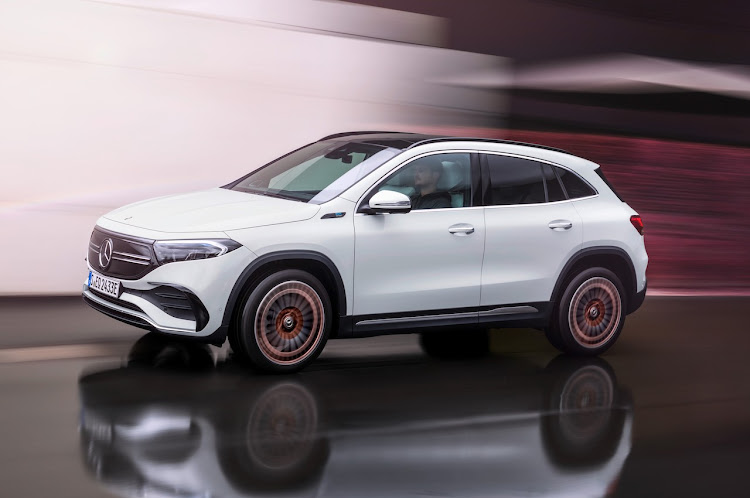 The Mercedes-Benz EQA is one of the carmaker's latest electric challengers.
Image: Supplied

Mercedes-Benz: It truly is the year of electrification for the German big three. Like Audi and BMW, Mercedes-Benz is charging up, releasing entrants from its EQ division to market. You can also look forward to the new S-class and two models from Mercedes-Maybach.

Mitsubishi: From the Xpander to the ASX to the Eclipse Cross, the complete range will receive enhancements in a bid to put the brand back on shoppers’ radars. This applies to the Triton and Pajero Sport too.

Nissan: No response received by time of publication.

Opel: Refreshed expressions of the Mokka and Grandland are on the agenda for the German brand.

Pagani: An exclusive few will get to take home examples of the Huayra R, swansong to the range and designed exclusively for track use. The new Renault Captur should please fans of the crossover genre.
Image: Supplied

Renault: The fifth-generation Clio is poised for arrival, accompanied by the new-generation Captur. The Triber and Kwid will be treated to enhancements.

Rolls-Royce: A Black Badge version of the Ghost is imminent, with the Wraith joining the market towards the end of 2022.

Subaru: Forester loyalists can take heart in the arrival of a new version. Fans of the WRX breed have the latest instalment of the performance moniker to look forward to, executed in rally-inspired style.

Suzuki: The all-new Celerio ought to be especially relevant in these tough economic times. A new specification grade joins the Jimny range. 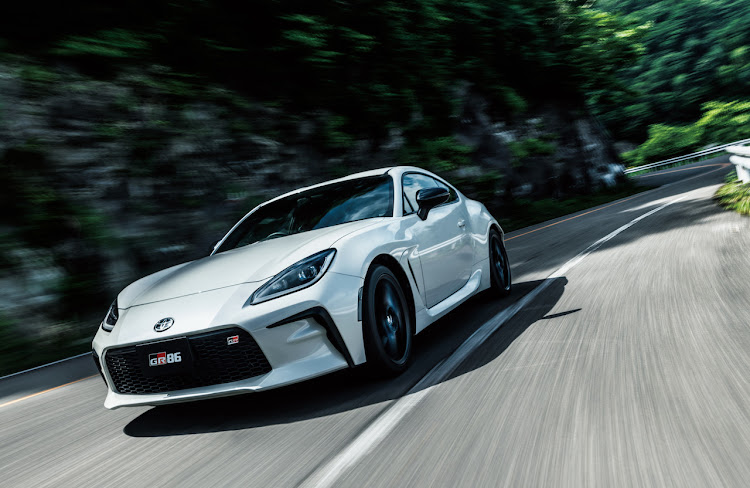 Toyota: If performance is on your agenda, look out for the new GR86. The Corolla Cross and Hilux get the GR-S treatment and the Quest receives refreshments for 2022. Additional grades of the RAV4 hybrid join the fold. Like its forebears the new Golf R should be something of a giant-killer.
Image: Supplied

Volkswagen: A facelifted Polo (including GTI) starts off 2022. The Golf R and Tiguan R boost the performance portfolio of the brand. The Tiguan Allspace and T-Roc gain facelifts, while the all-new Taigo and Polo sedan will be launched. The company said it would also be communicating premiere and launch dates for the new Amarok in 2022.

Now you can use your Android smartphone to unlock your BMW