The Volkswagen Polo rival will be powered by a 1.0 turbo engine 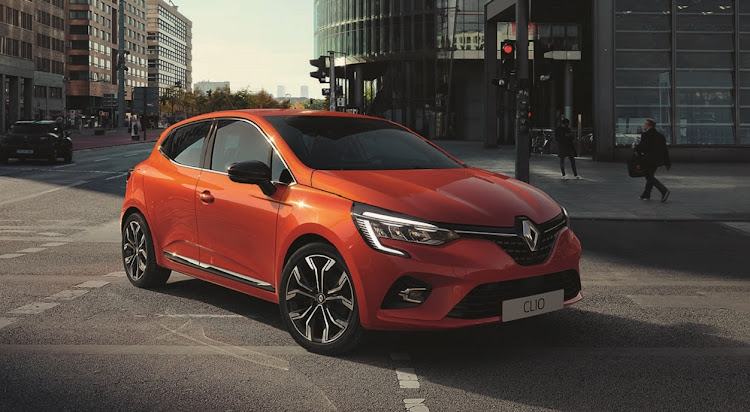 The fifth generation is a more grown-up car with a completely new exterior.
Image: Supplied

Renault SA has confirmed that its delayed Clio hatchback will go on sale here early in 2022.

The car was scheduled for a 2021 launch but has been delayed due to the worldwide semiconductor shortage affecting car production.

The fifth-generation Clio, unveiled in Europe in 2019, will do battle with cars like the Volkswagen Polo, Hyundai i20 and Ford Fiesta in the B-segment hatchback market.

First unveiled in 1990, the Clio has become Renault’s best-performing model worldwide with 15-million units sold, and the new car will replace the fourth generation that launched here in 2013.

The fifth generation is a more grown-up car with a completely new exterior and interior design and new technologies. Built on the new CMF-B modular platform shared with the new Nissan Juke and Renault Captur SUVs, the new Clio achieved a five-star Euro NCAP crash rating and comes with a rich haul of safety including six airbags, ABS with emergency brake assistance, and stability control. Overseas models have advanced driver-assist items like lane keep assist, traffic sign recognition, distance warning, and emergency braking, but it isn’t yet known whether these will be available in local versions.

The category of sport-utility vehicles built on double-cab foundations is one that makes complete sense to many South Africans.
Lifestyle
1 month ago

The more assertive new frontal styling incorporates ribs in the bonnet for a sculpted effect, with a larger grille and more pronounced front bumper with an expressive central air scoop.

At 4,050mm the new Clio is 14mm shorter than its predecessor but more spacious inside, with a 391-litre boot that expands to 1,069 litres with the rear bench folded down. The body has been lowered by up to 30mm for better aerodynamics and handling prowess, while 17-inch wheels (depending on version) enhance the new dynamic look.

The interior has taken a big step forward in perceived quality with high end materials and a soft coating on the dashboard. The new portrait-style 9.3-inch multimedia screen is the biggest yet in a Renault and combines the multimedia, navigation and infotainment features. A TFT digital instrument panel replaces the traditional analogue display. 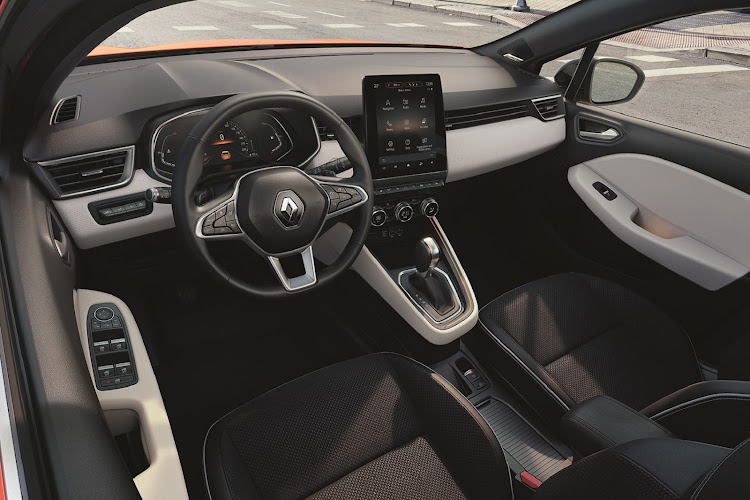 The interior has taken a big step forward in perceived quality, and the portrait-style 9.3-inch multimedia screen is the biggest yet in a Renault.
Image: Supplied

Renault has improved the car’s refinement with greater insulation and soundproofing, including sound-insulating film on the windscreen and a double sealing system on the doors and windows. The good vibes are provided by a premium Bose sound system.

Overseas the Clio is available with a range of petrol and diesel engines and a petrol-electric hybrid. Local versions will have a 1.0-litre, three-cylinder petrol turbo with outputs of 74kW and 160Nm, powering the front wheels via a five-speed manual transmission.

Full details and pricing will be announced at the launch in the first quarter of 2022.

Locally, Renault SA is no longer a joint venture with Renault France. In April the local distributor became a 100% subsidiary of Motus Holdings after the latter bought the remaining 40% stake from the global group.