CLASSICS | The oddball VW MPV you rarely hear of 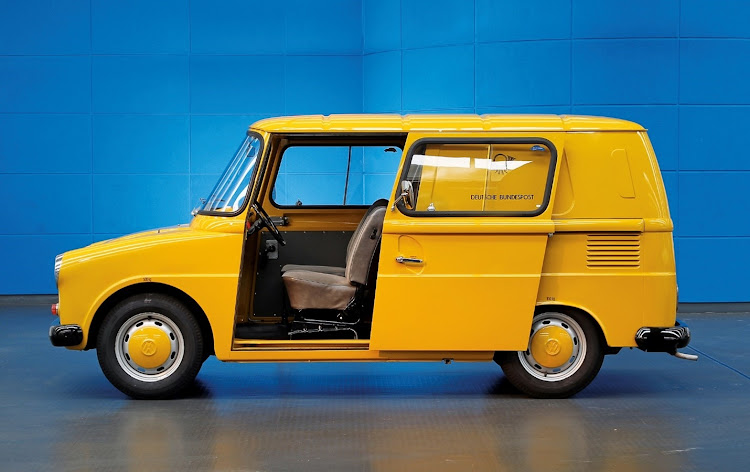 The Type 147 was a mash-up of elements derived from the Beetle, Type 2 Microbus, Type 3 Notchback and Karmann Ghia.
Image: SUPPLIED

Models such as the original Transporter, Beetle and Karmann Ghia are singled out as poster children for the classic Volkswagen era. But there are rarer, left-field specimens from the more arcane passages of the archives to be referenced too.

Like the Kleinlieferwagen — “small delivery van” — as literally translated. It wore the internal code of Type 147 and was bred to be a humble public servant. But the model could, in retrospect, be credited for inspiring contemporary expressions of the multipurpose vehicle. Just look at the innovative and quirky Peugeot 1007 from 2004, which had compact dimensions and sliding doors just like the old Volkswagen.

In the early 1960s, the German postal authority asked Volkswagen to build a bespoke vehicle for transporting mail and packages. Previously, the agency had been interested in the Goggomobil transporter, that was widely popular at the time, but after a test run decided to look for a larger, more reliable and more efficient alternative. 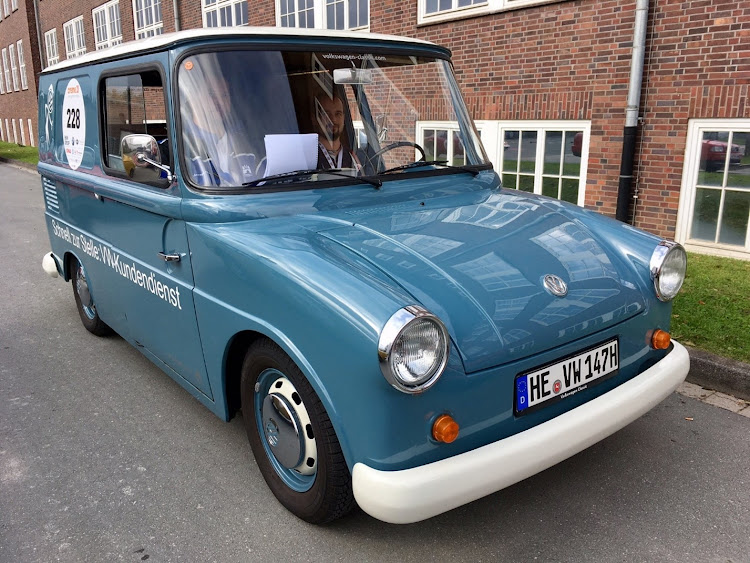 The postal authority approached Volkswagen with a list of specific dimensions and capabilities. Their specifications included an extensive cargo capacity, a payload of at least 340kg, and two sliding side doors to allow for easier access.

To meet their needs, VW offered up a custom prototype that included parts from several existing air-cooled Volkswagen models: the engine and transmission from the Beetle, the chassis from the Karmann Ghia, rear body elements from the Type 2 Microbus and headlight assemblies and hood design from a Type 3 Notchback. 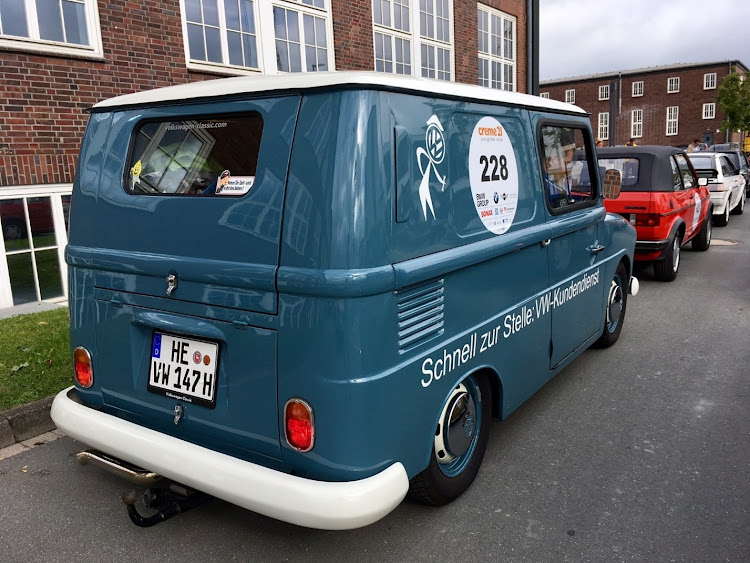 From the rear, its relationship to the original Transporter is evident.
Image: SUPPLIED

Weighing in at over a ton, the postal authority was satisfied with this user-friendly utility van and it went into production at Westfalia-Werke in 1964. More than 6,000 models were built until production ended in 1974.

Impressed by the vehicle, the Swiss postal service ordered just over 1,000 vans to be used by their postal service, but not without some modifications. The Swiss version of it had different interiors, additional windows, a larger engine, front disc brakes and exterior mirrors on the front fenders to provide better visibility. 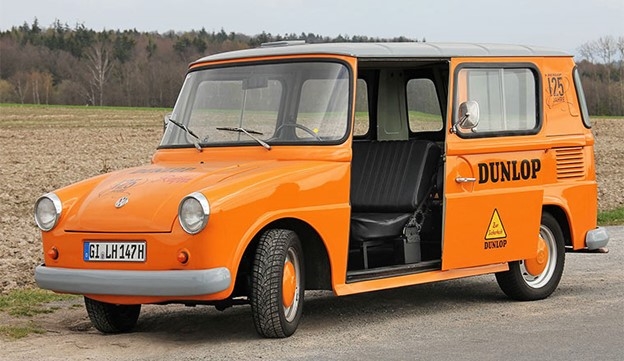 Sliding doors made ingress and egress easier for postal service workers as they went about their deliveries.
Image: SUPPLIED

Over its course of service, the Type 147 earned the nickname Fridolin, reasons for which remain contested. One rumour says the “Fridolin” name came from a Volkswagen worker who affectionately exclaimed it looked like a co-worker with that surname. Another rumour suggests it’s similar to a German word for small boy or child.

As postal vehicles lead hard lives and weren’t often viewed as worth preserving, less than 200 of these models remain in existence. That’s made them prized collectors’ items, and even Fridolins once considered junk have been restored to driving condition. Are there any examples in SA? That’s not known — but if you are the custodian of one and you’re reading this, please reach out, we’d love to have a look.