Want a rally car for the road? Here are six great used buys 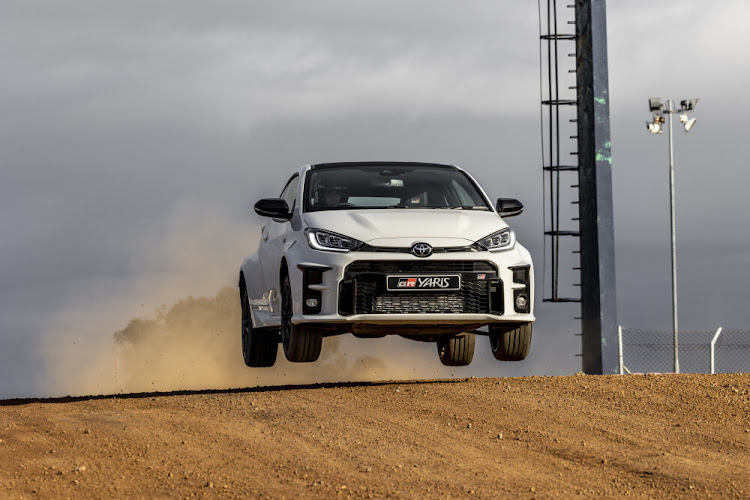 If SA’s inaugural 2022 Toyota GR Cup has caught your attention and the Toyota GR Yaris has ignited your passion for all things rally, then these are the used-car options to consider should you wish to own a rally car for the road. It’s worth noting that in this local circuit competition, the GR Yaris is driven in virtually standard form, with the only updates being the addition of a roll cage, the removal of the rear bench, the fitment of racing harnesses and an upgrade to racing tyres (and more aggressive brake pads).

Using AutoTrader data covering the first two months of 2022, we’ve picked out a handful of all-wheel-drive options that will have you channelling your inner Tommi Mäkinen in no time (all within the confines of the law, of course). 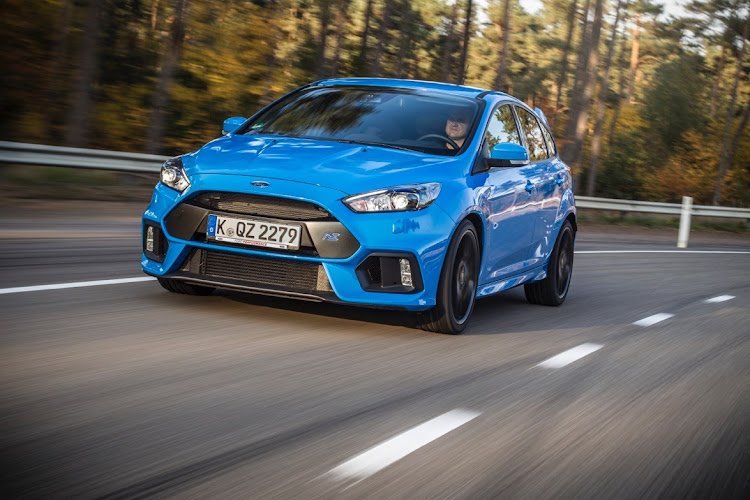 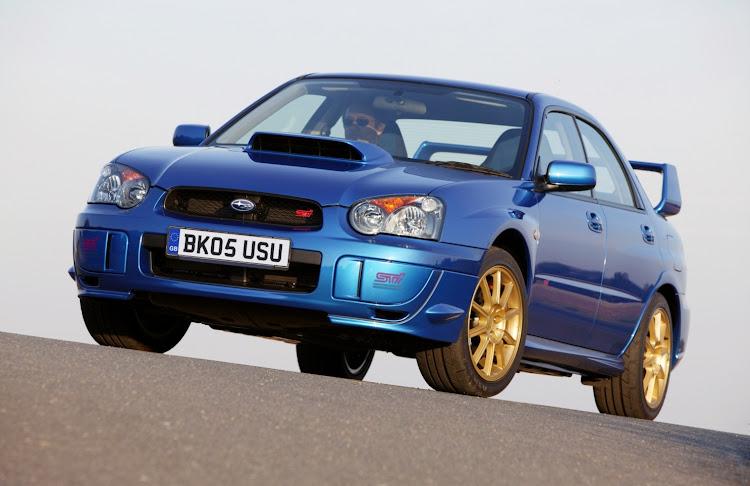 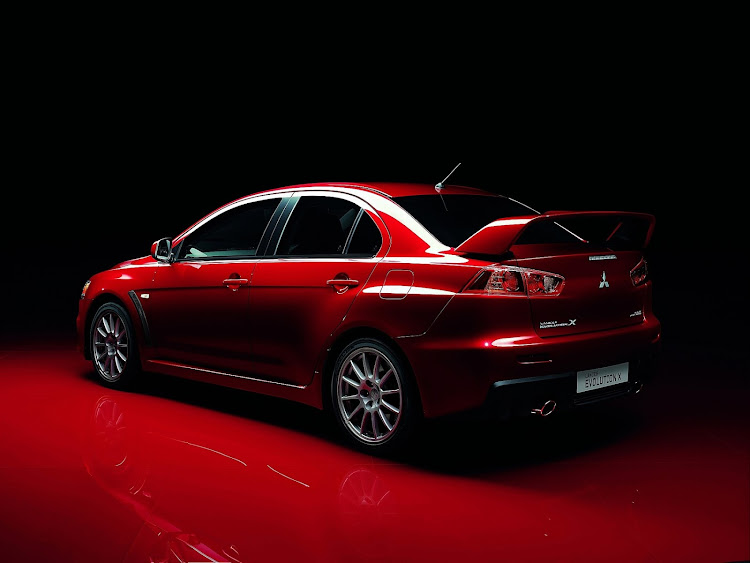 The 198kW GR Yaris — which is available locally in both standard and so-called Rally guise — is naturally the most modern option. However, owing to limited supply, the average list prices of the two variants (R642,031 and R785,573, respectively) actually exceed the retail prices on the new-vehicle market.

Despite its arrival on local shores dating back to 2012 (incidentally around five years after its global debut), the 217kW Mitsubishi Lancer Evolution X bears an average list price of R699,900, which is exactly what it cost new at launch 10 years ago. The rally-inspired Ford Focus RS is another option for buyers willing to spend in excess of R500,000, particularly if they go for the later 257kW four-cylinder variant over the previous-generation 224kW five-pot model.

Then there are the boxer-powered WRX STi versions of the Subaru’s Impreza, both in earlier 2.0-litre form and later 2.5-litre guise. These bewinged performance cars are particularly topical since the automaker recently scrapped plans for a new petrol-powered STI based on the latest WRX platform.

“If you grew up watching rally cars sliding sideways through a forest, spraying mud all over the show, these road-going rally icons will certainly appeal to you. And since our data uniquely drills right down to variant level, we’re able to provide an accurate picture of exactly what’s on offer and for how much,” said AutoTrader’s CEO George Mienie.

WATCH | Marvel at the manufacture of a Porsche 911 GT3

In something that resembles a Gran Turismo intro movie, Porsche has released a rather mesmerising timelapse video that traces the construction of a ...
Lifestyle
1 month ago