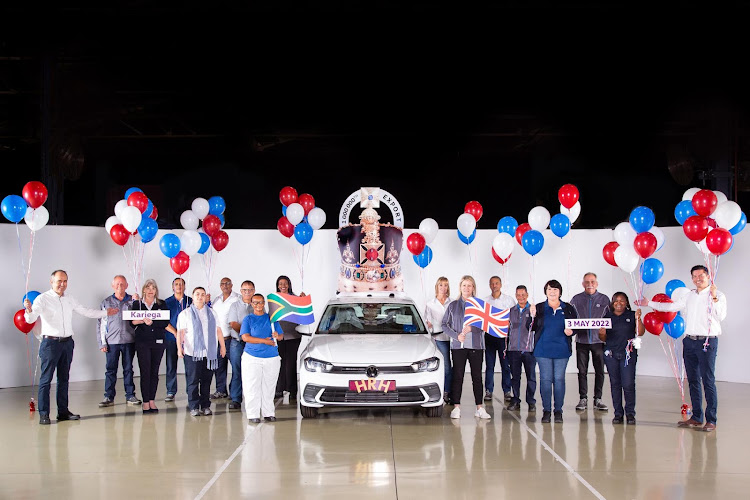 The Kariega plant has been building Polos for export since 2002.
Image: Supplied

Volkswagen SA confirmed on Tuesday  its one-millionth export Polo has rolled off the assembly line at its Kariega plant in the Eastern Cape. The plant has been building the Polo model since 1996 and began exporting them to other parts of the world in 2002.

Volkswagen SA exports the popular hatchback to 38 countries, building the vehicle for all right-hand-drive markets and supplementing production for left-hand-drive markets. The longstanding Kariega plant is also the sole manufacturer worldwide of the turbocharged Polo GTI and builds the best-selling Polo Vivo for the local market. At the time of writing the plant has manufactured a total of 4,181,031 vehicles, of which 1,292,793 were exported.

“Given the current climate, with the pandemic and the semi-conductor crisis, this milestone is an especially strong moment for Volkswagen SA,” said chairman and managing director Robert Cisek.

“Volkswagen SA is the biggest private employer in Nelson Mandela Bay and a significant player when it comes to exports from this region. As a corporate citizen in Kariega and the Bay, and as the Volkswagen SA family, we are proud to have achieved this milestone and look forward to the next million mark. I would like to thank every employee who has contributed to this achievement.”

These are the top-selling cars around the world

SA car buyers are enamoured with bakkies, small hatchbacks and compact crossovers, but it’s interesting to look at what type of vehicles are popular ...
Lifestyle
3 weeks ago