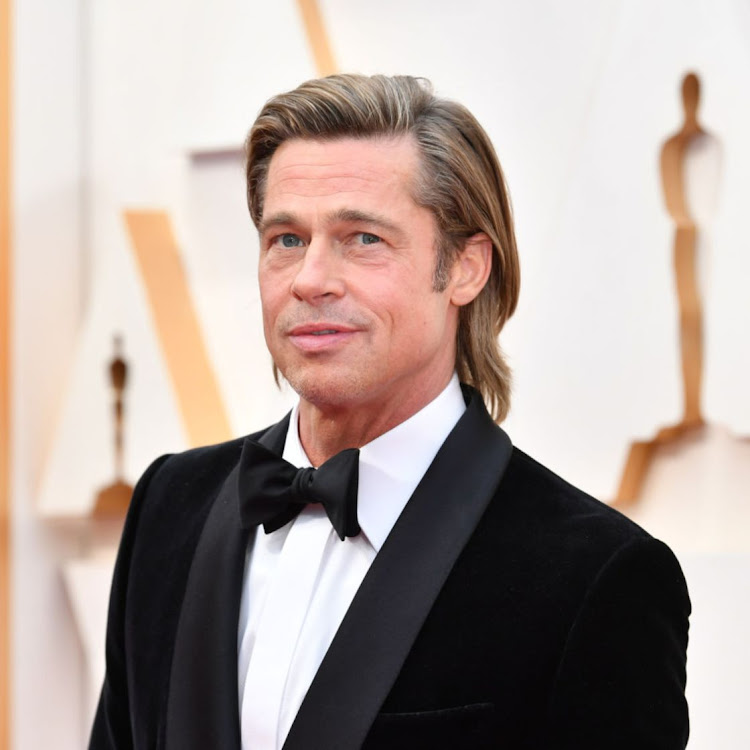 The star power of Brad Pitt will not be the Achilles heel of such a movie project
Image: Getty

Apple Studios is planning a new Formula One movie starring Brad Pitt, about a racer who comes out of retirement to mentor a younger driver and try for glory one last time as the younger driver’s teammate.

The as-yet-unnamed movie will be directed by Joseph Kosinski, the director of Top Gun: Maverick, and produced by seven-time Formula One champion Sir Lewis Hamilton.

The movie is part of a resurgence in motoring movies after a long dearth since the Oscar-winning Grand Prix of 1966 starring James Garner. Also starring Italian-French crooner Yves Montand, it was a brilliant piece of cinema that teleports the audience to the 60s and inside the Formula One machines of that vintage. 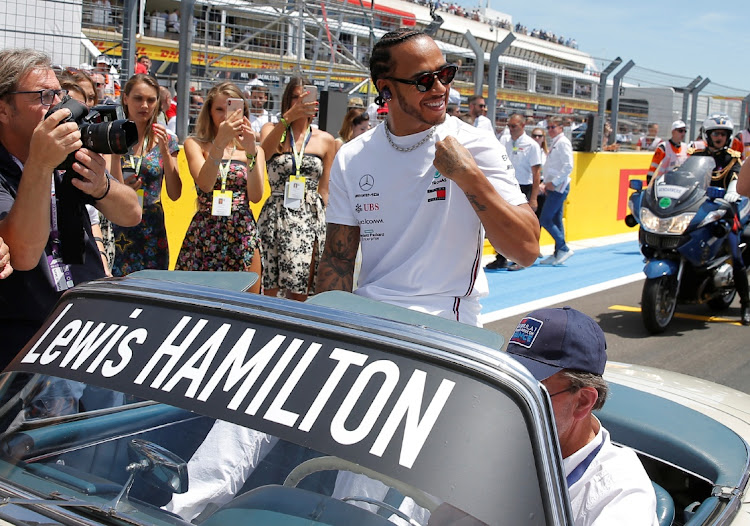 Sir Lewis Hamilton will be roped in to bring some F1 authenticity to the action.
Image: Supplied

It was nearly 50 years later, in 2013, that John Howard quenched the thirst with Rush, the F1 movie which captures the bitter and near-fatal rivalry between Briton James Hunt and Austrian Niki Lauda with dramatic effect. The musical journey of the film was curated by none other than German Hans Zimmer, the man tasked with bringing engine musicality to BMW's future electric vehicles.

According to deadline.com, Pitt and Kosinski once tried to make a racing movie together called Go Like Hell, where he would have played Carroll Shelby in a film vehicle constructed to be The Right Stuff on the racetrack. A version of Shelby’s story was told in the 2019 movie Ford V Ferrari, with Matt Damon playing Shelby and Christian Bale playing Brit driver Ken Miles.

Stefano Domenicali is reportedly due to come to the country soon, fuelling hopes of hosting an event
Sport
2 months ago