Nisha’s on a mission to help others

Making lemonade out of the lemons of life is a motto East London local Nisha Varghese embraces. Varghese was diagnosed with cerebral palsy, a permanent movement disorder, at only six months, is unable to walk and her speech is slightly impaired. But she has not allowed that her disorder or limited physical ability to get her down and has dedicated her life to helping others.

“Life is still extraordinary because I have decided that though I have cerebral palsy, cerebral palsy will never have me. It will always be there, but much like my eye colour, it won’t define who I am,” said Varghese, who was born in Lusikisiki and moved to East London in 2001.

Varghese, 29, started raising funds for various local and international charities via crowdfunding platforms when she was just 13. 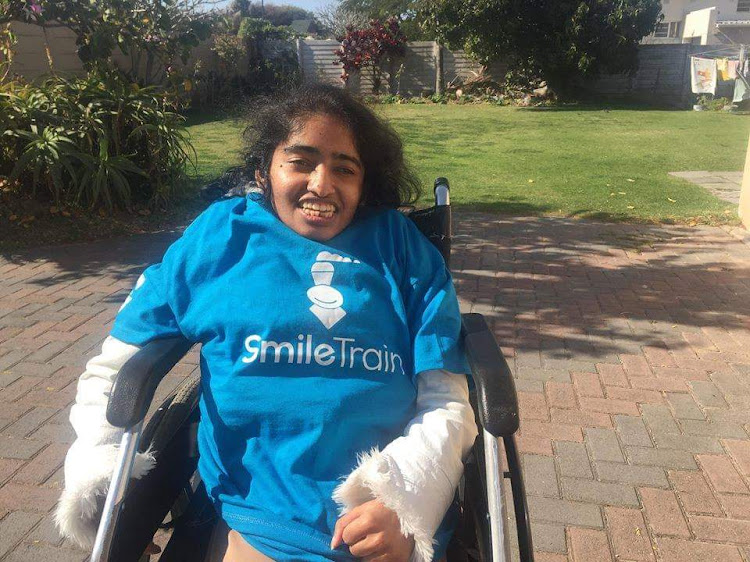 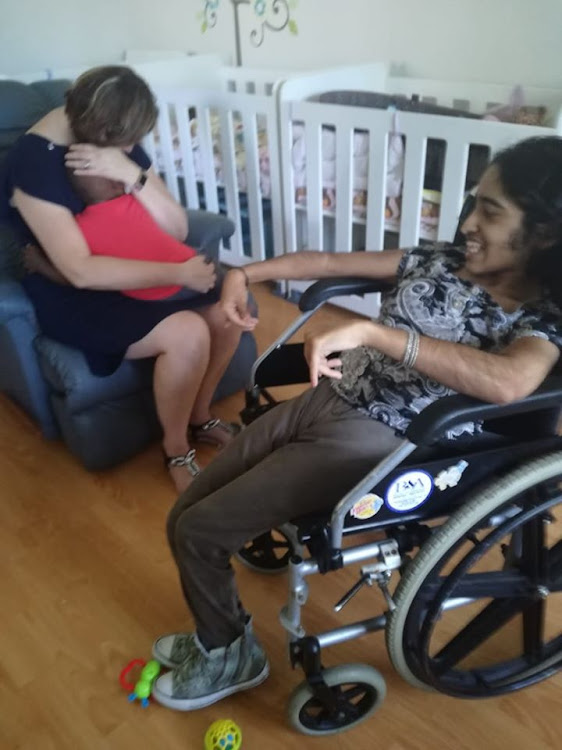 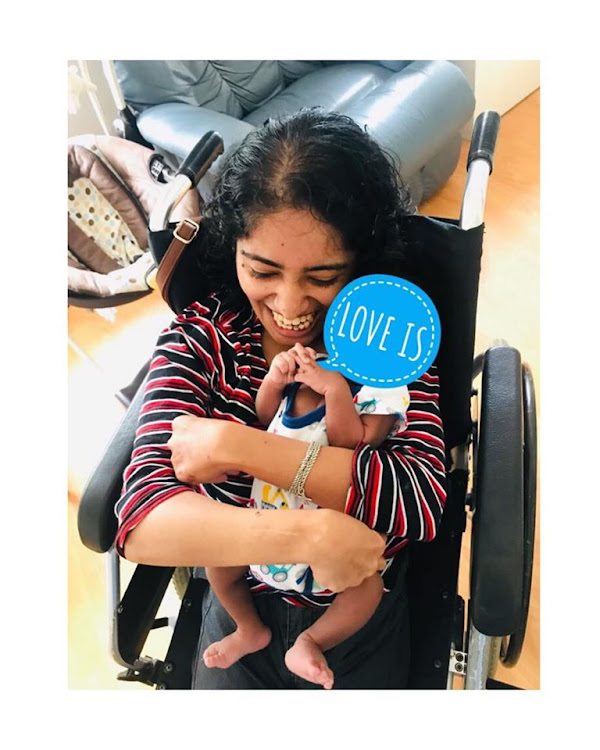 “I was put on bed rest after having back surgery for scoliosis. It was then that I saw an episode of Oprah [Winfrey]  featuring Kendall Ciesemier, who was inspired to send all the money that she had to WorldVision to ‘adopt’ an orphan after she watched an Oprah Winfrey special on the Aids epidemic in Africa.

Since then, Varghese has continued to raise funds for those in need. To date she has raised more than $40 000 (R740 000) for various charities.

Inspired by her own personal hero, environmental activist Catherine Constantinides, wheelchair-bound Varghese took a giant leap for a cause close to her heart in 2017 when she paraglided off Signal Hill to raise awareness about Western Sahara and the plight of the Saharawi people.

“When I heard that half the Saharawis still live in the refugee camps in Tindouf, Algeria, surviving on nothing but foreign aid in inhospitable conditions, while the other half live in occupied-Western Sahara subjected to violence at the hands of the Moroccan authorities I knew I had to do something,” Varghese said.

Since 2018 Varghese has also been a regular volunteer at Breath of Life, visiting the home that cares for abandoned babies every month. While she started visiting to volunteer her time, she continued returning because of house mother, Michelle Rielly.

“I went for the babies and I love them deeply, but truly a large part of me returns monthly for Michelle, so that she knows she will never be alone.”

Rielly said Varghese was very involved with the organisation, whether it was visiting regularly or helping to generate donations of products needed to care for the babies.

While she cannot visit Breath of Life during lockdown, Varghese has continued her mission to help those in need.

She also maintains a blog called Life is An Adventure or Nothing #DifferentIsCool where she shares her life story and adventures.

More than 200 animals have found sanctuary at the Pet Pals shelter, and founder Sue Kriel has dedicated the last nine years to giving an abundance of ...
Local Heroes
2 years ago