Monique Lottering, 35, who runs a recycling service from her home, is passionate about two things: the planet and its people. Lottering established Smart Waste-Ed, in 2017. She runs it home in Greenfields, East London, in her spare time.

Collecting recyclable items from households and businesses across East London - from Kidds Beach to the East Coast - Lottering sells the materials to buy-back centres, and donates 100% of the profits, in the form of funds or items, to the charities close to her heart. 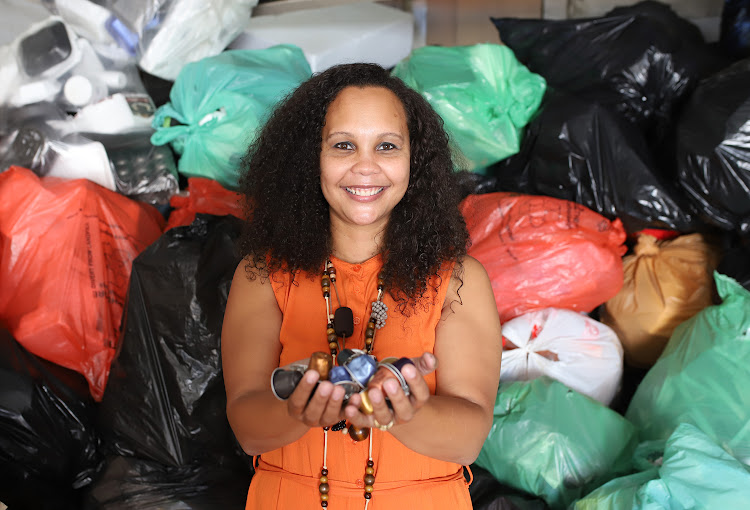 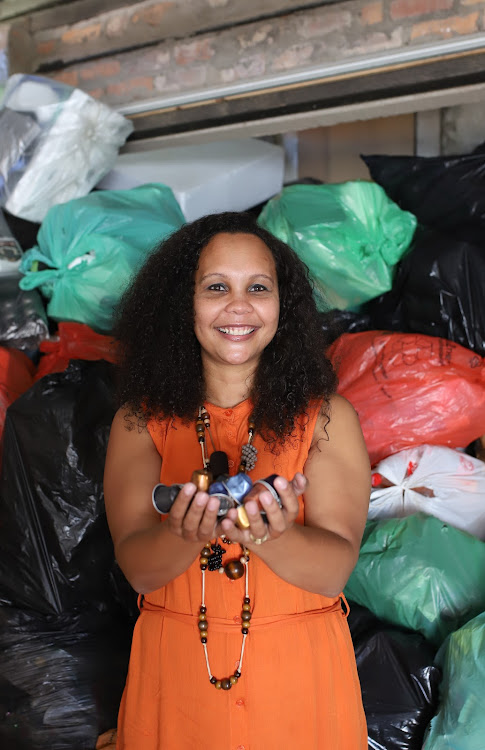 “For me, there were always two important things that needed awareness and support in East London: our environment and the underprivileged. These are two things I’ve always been passionate about and involved in. I thought there would be no better way to make an impact than to combine the two,” said Lottering, by day an administrator at Frere Hospital.

Charging a monthly fee of between R70 and R200 for monthly or weekly collections, Lottering employs one driver and three helpers to assist her in sorting all the recyclables.

Once sorted the recyclables are transported to DNF, where it is sold to the buy-back centre.

Since 2017, Lottering has donated more than R30,000 to her various charities. While lockdown has temporarily halted her plans, she is determined to continue helping the environment and people in need.

She said in 2019 alone Smart Waste-Ed managed to generate R24,000 in profit, which was all donated to charity.

“The R24,000 from last year's recycling stems from 30 tons of waste we recycled and sold. Our recycling sales have taken a dip due to lockdown but we're almost back to where we were, meaning we'll be starting donations again pretty soon,” said Lottering, who hopes to see regular recycling become the 'norm' in East London.

“There are many people in East London who know and care very little about recycling. Perceptions and mindsets still need to change. Many still regard recycling as “rubbish” when it's not,” she said.

Recycling isn't just keeping rubbish off landfill sites and streets. It's the gold that will enrich and preserve our planet for many generations to come

“When you recycle you save energy, you prevent harmful greenhouse gases, you stop pollution, you lessen the need to make products from raw materials. Recycling isn't just keeping rubbish off landfill sites and streets. It's the gold that will enrich and preserve our planet for many generations to come.”

“She [Lottering] has been an absolute godsend,” said Peake.

"It is a real treat for us because the vegetables are delivered to our doorstep prepared, peeled and diced. We appreciate her thoughtfulness and generosity immensely," said King.

“Every week new people join our recycling initiative. The recycling has grown a lot. I have a team who knows how to run things even if I'm not there, because I work full-time. They are dedicated and hardworking, and without them we would not be where we are now. Because of the effort they put in daily, our recycling runs like clockwork,” said Lottering, a mother of two.

Lottering hopes that more households and businesses will start recycling so that she can continue to make a difference in the lives of others.