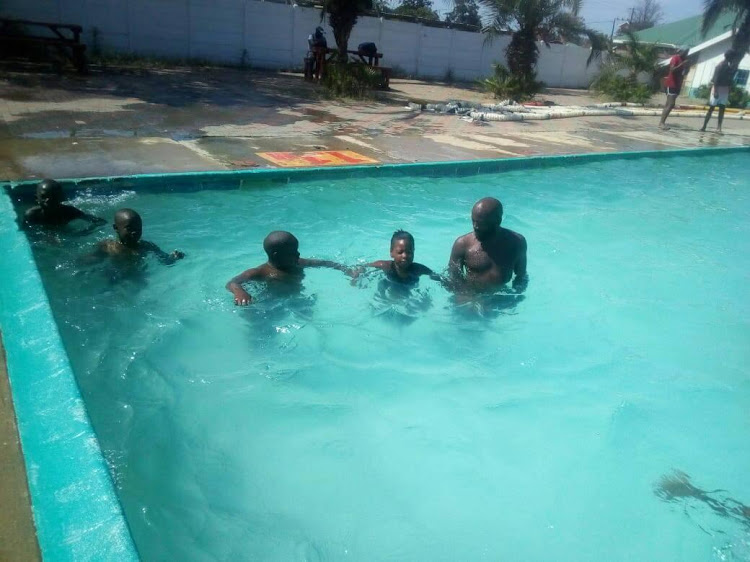 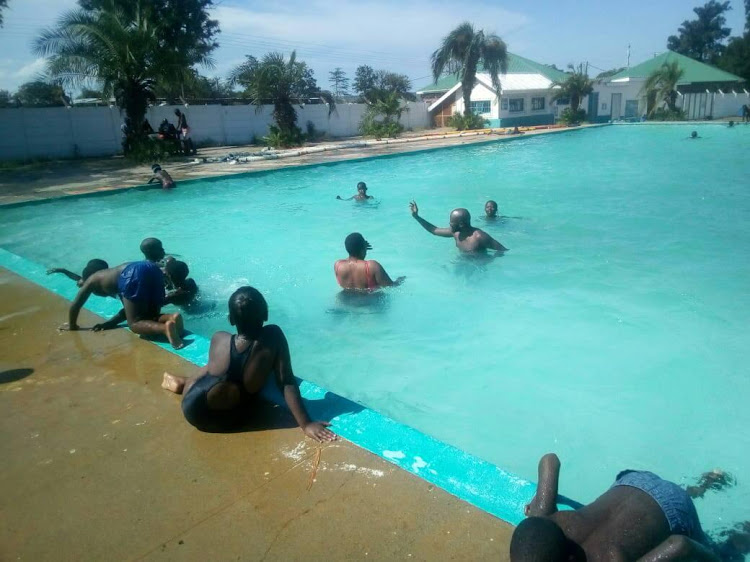 Zwelitsha resident Bongolethu Mduba has always cared for others, even as a young man.

The 38-year-old is the founder of the Happy Routes Multisport Club, which offers extramural  activities to pupils and parents in his community.

Launched in February, the club was an immediate hit. Before lockdown,  hundreds of children and their parents enjoyed free daily swimming lessons at the Zwelitsha municipal pool.

“The  club, which I established with a group of guys, has various sporting codes, including swimming, cycling and running. We are trying to introduce other sporting codes such as baseball and softball,” Mduba said.

He has been a community volunteer since matric.

“In 2000, I gave up a year [after school] to do voluntary work with the Scripture Union in a programme called Trendsetters.

“We did everything from community and  life skills workshops to camps, holiday clubs and outreach projects. It was during this time that I was introduced to national and international volunteers who were so passionate about community service.”

He said this sparked the idea for the Happy Routes club.

“We have daily lessons straight after school, weather permitting, and on weekends between 10am and 2pm.

“There a team of people helping me and none of them get paid. We have had people donate some food and cash to help pay for the entrance fee [to the pool] and refreshments for the swimmers, which has helped a lot.”

“What’s most rewarding is seeing the impact these projects have on the individuals and the greater change it brings to the community.

“To see a father and son or mother and daughter learning to ride a bike or swim ... it helps  connect families,” Mduba said.

“It gives me great joy that my four teenage kids are so supportive of my endeavours and that the community of Zwelitsha has embraced these projects.”

During the lockdown Mduba set up the Zwelitsha Relief Fund, which has raised more than R60,000.

“Every proceed goes into buying food and sanitary items that we pack into parcels which are distributed to all indigent households in the community,” Mduba said.

King William’s Town local Fezeka Tabu has assisted Mduba with the sports club,  and said  it had made a huge difference.

“Bongo is very hands on and coaches there almost every day, and on weekends. Some children come as far as Dimbaza for the lessons,” Tabu said.

She said there were no swimming lessons at schools in the community and that drownings were a big problem.