Advice office worker empowers the vulnerable all around her 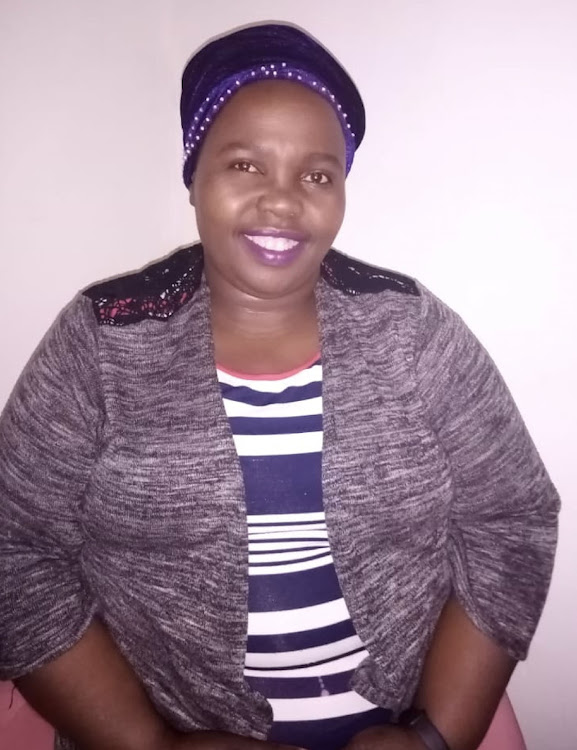 Noluthando Gwelani's motivation is clear: working for the Mqanduli community advice office has given her the power to help those most in need.

“I grew up alongside vulnerable, illiterate people who were the victims of gender-based violence and uncaring government officials,” she said.

Her parents, who were illiterate, held the belief that if a person completed high school, that was enough.

“I was the only person at home lucky enough to go to school. This was because my father said that since I was disabled, I should go to school because I would not get married as other girls did.

“I joined the Mqanduli Advice Office in 1996 and was trained in human rights, gender-based violence, children’s rights and much more.”

Over the years, Gwelani has helped at least 500 children to get birth certificates. The department of home affairs does not easily allow guardians to register them on the national database.

“They need their biological parents, but some parents abandon their children to look for employment in other provinces. Other parents have died, leaving their children with relatives.

“The results were children were not getting  grants or could not be admitted to schools. They were also denied access to school nutrition programmes, and some children could not progress from Grade R.”

Yet it is not only the young who Gwelani helps.

She assists the elderly when money is unlawfully deducted from their grants by referring them to the Legal Resource Centre.

“I also helped my community with an access road, which was the attainment of an unbelievable dream, as the roads in the rural areas are not vehicle-friendly.”

Starting the Real View Foundation to help the most vulnerable people in his community, Bulelani Fowl spends his days feeding children, the elderly, ...
Local Heroes
2 years ago

While she helps her community, she has also come to the aid of her own family.

At one point her cousin’s daughter was abducted  and forced into an arranged marriage.

“That girl was only 15 when her father, who was working on the mines, arranged a marriage with his friend’s son. I saved this child’s life and she is now happily married to the person she loves.”

Gwelani  also helped in the establishment of the Daliwonga early childhood development centre in her village, as well as preschools in several other villages.

“I am also assisting women in villages to start income-generating projects. For example, in my village women have an agricultural project which was funded by the department of social development. I was instrumental in the distribution of food parcels in the villages during the Covid-19 pandemic. Our organisation managed to feed almost 80% of Mqanduli villages,” she said.