The Mdantsane Eagles baseball club has kept many a Mdantsane child off the streets since it was established in 2013 and set up his unique coaching programme. Lwazi Mlondolozi, 33, started out with the intention of reviving the sport, but over the years his Eagles club and Mdantsane schools programme have achieved much more.

“I got hooked on baseball back in 1995 because it was played in front of my house, so it was the closest sport to me,” he said, remembering how a baseball crashed through a window in his home when he was eight years old.

Picking the ball up and taking it back to the field near his home, Mlondolozi met the late Billy Magengelele, a local baseball coach, who encouraged him to grab a bat and take a swing.

I knew I had to give back to my community because I pass kids every day who have nothing to do but play on the streets.

“I knew I had to give back to my community because I pass kids every day who have nothing to do but play on the streets.

“I believe that baseball saved me from the streets when I was growing up and it can do the same for others.

“It gives kids an opportunity to showcase their talent, builds a sense of community and keeps them away from crime and substance abuse,” Mlondolozi said.

By 2015, Mlondolozi had breathed enough life into the sport in the area for six schools to take part in the Mdantsane Schools Baseball fixture he had created.

Today the fixture draws more than 300 children from 14 schools around Mdantsane. 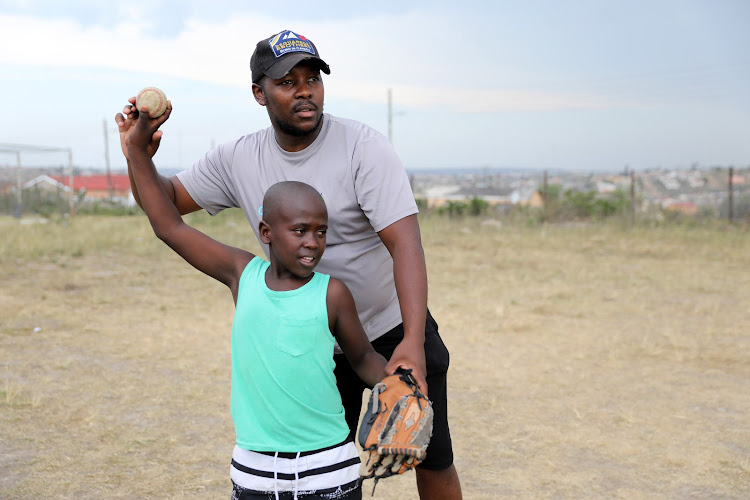 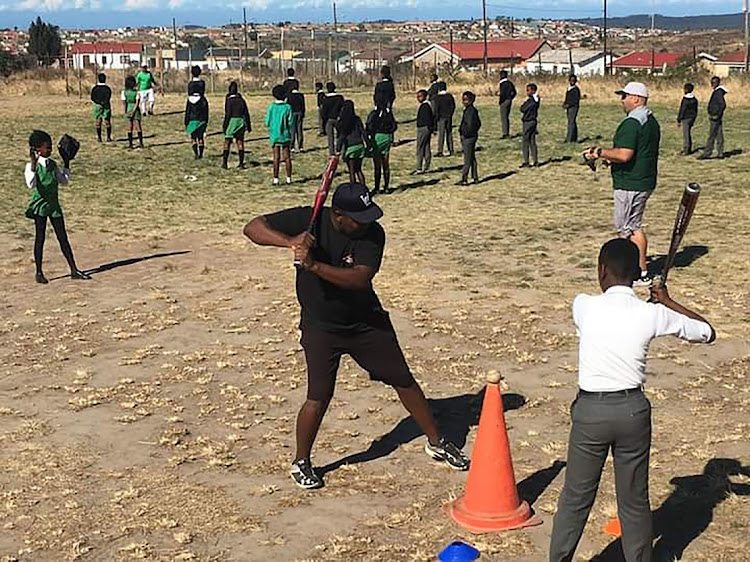 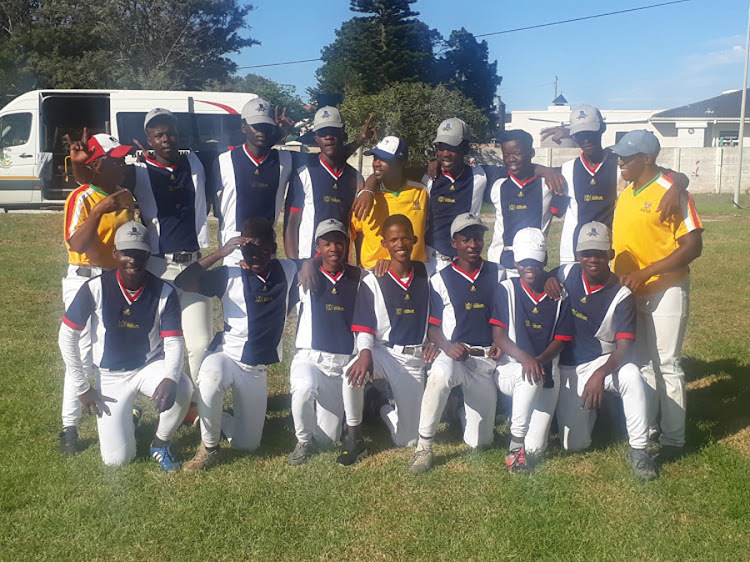 “As a club we have about 50 kids playing and I have four coaches who assist me,” Mlondolozi said.

The programme has hosted tournaments each year since 2016.

“We host a youth tournament on Youth Day in June and then another one in September called the Legends Tournament,” he added.

In 2017, Mlondolozi launched the Billy Magengelele Baseball Revival Programme in memory of his former coach and mentor.

“We have a good relationship with an organisation called Play Global and through them, we have an international coach come down every year for the programme,” said Mlondolozi.

No child will go hungry when Nomise is around

Kenton On Sea resident Nomise Hani has  fed and empowered  children in her community since 1998 — an incredible feat if you consider that she has ...
Local Heroes
5 months ago

While Covid-19 has put a stop to practices and tournaments for now, the programme’s past successes are what fuel Mlondolozi’s determination to keep it going.

In the recent season, the Mdantsane Eagles club sent an U18 team to the national tournament in Port Elizabeth. They finished fourth among 11 teams.

The Covid lockdown was a bitter blow as the Eagles were a week away from leaving for Cape Town for a national tournament.

“Since March, we have been unable to set foot on the grounds and for the safety of the kids and coaches we had to cancel this whole calendar year,” Mlondolozi said.

A doctor who heals more than bodies

“But the club has grown stronger since last year, with many local kids taking part. Some walk over 3km to practice.

“Some former senior players also come back to be part of the admin and assist in running the club.”

Mlondolozi said there was no state funding.

“Baseball is a non-priority code according to the department of sports and department of education so most of the time we sacrifice from our own pockets so that the kids can be exposed to baseball in other areas,” Mlondolozi said.

“I am not doing this to be paid but to give back and fight substance abuse.

“Hosting over 300 kids from different schools for our annual festivals for the past four years and seeing those different rainbow colours from their uniforms on the pitch makes me feel like a million bucks.”