One man’s mission to support his community 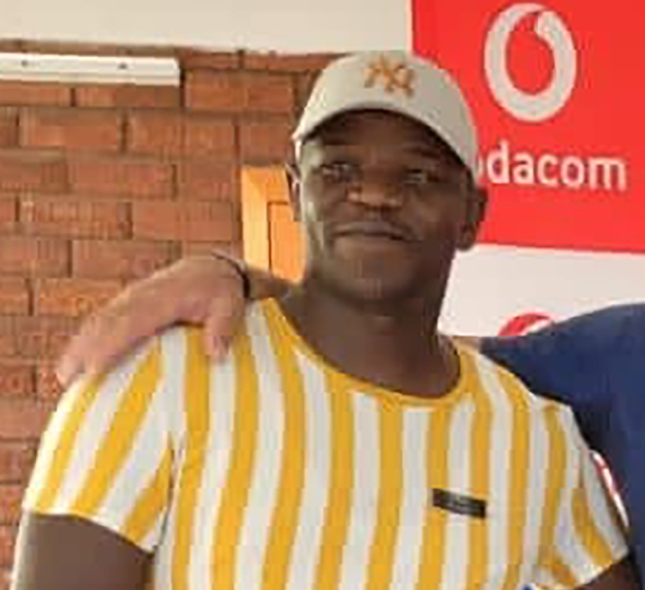 Bulelani Fowl opened the Real View Foundation after he had a calling to uplift his community.
Image: SUPPLIED

Bulelani Fowl, 39, from Mdantsane, had a calling to support his community in whatever way he could.

His answer was a multitude of charitable initiatives that spanned across the Buffalo City metro.

I know I’m not a jack of all trades but I want to help where I can. If I told you of all we do, I could speak for an hour

“I know I’m not a jack of all trades but I want to help where I can. If I told you of all we do, I could speak for an hour,” Fowl said.

“When I started I used my salary to buy school shoes and uniforms. Now I do this full time.”

Fowl opened the Real View Foundation (RVF) to raise donations for school uniforms and shoes in 2017.

“I’ve seen so many things happening around the world and I want to help all over Africa.

“This was a calling to me. A spiritual message assigned to me to do this.”

For five years, the soup kitchen in NU3 in Mdantsane  fed 140 to 220 people twice a day with rice, bread, soup  or samp.

“People, they love samp. We used to do it every day but because of Covid-19, it’s three days a week now.”

We paint and clean houses and leave the occupants with food parcels. Since last year we helped build four houses and three schools so far

Food donations from three SPAR outlets in Amalinda, NU13  and Mdantsane provided the foundation with groceries for the kitchen and community food parcels.

Fowl said the foundation was busy every day with different tasks, including renovating local primary schools or transforming homes that were damaged by fire.

“We paint and clean houses and leave the occupants with food parcels.

“Since last year we helped build four houses and three schools so far.”

Build-it in Amalinda, Mdantsane and NU13 assisted Fowl with building materials for the Kanyisa Primary School that was painted and had burglar bars installed in NU3.

Since 2016, the foundation has donated  200 wheelchairs to the Nontyatyambo Community Clinic in Mdantsane.

A sports tournament was the next initiative from Fowl, who said he was working on planning the Real View Cup.

The tournament would take place on June 16  with seven-a-side teams of unemployed youth  competing in netball, soccer  and rugby.

“We will organise four clubs for the Amaphara who stand on street corners.

“We want to give them something to do.

Mzwakali strives to get the disabled mobile

Living with a disability for 25 years has inspired Nolonwabo Mzwakali to assist those who have a similar condition to get the help they ...
Local Heroes
3 weeks ago

Fowl said his biggest challenge was the emotional weight of the work.

“The biggest challenge for me is to see the pain of the people I’m helping.

“I went for counselling because I was so stressed by what I see every day.”

Fowl hoped to get sponsorship to fund a stipend for the volunteers who prepared food for the soup kitchen.

“We have no support from social development. I have tried three times to get assistance.”

Avela Matinise said he nominated Fowl because of his unfailing commitment to helping his community.

Matanise said: “He goes out and communicates with employers to ask them to give community members jobs through learnership programmes.

“He also helps people who have lost their homes to fire.

“Through his sponsors he gave food parcels to the less privileged and on Mandela Day he and his team cleaned and painted houses for the ill and less fortunate.

“He visits schools to check on students who are in need of shoes and uniforms.”