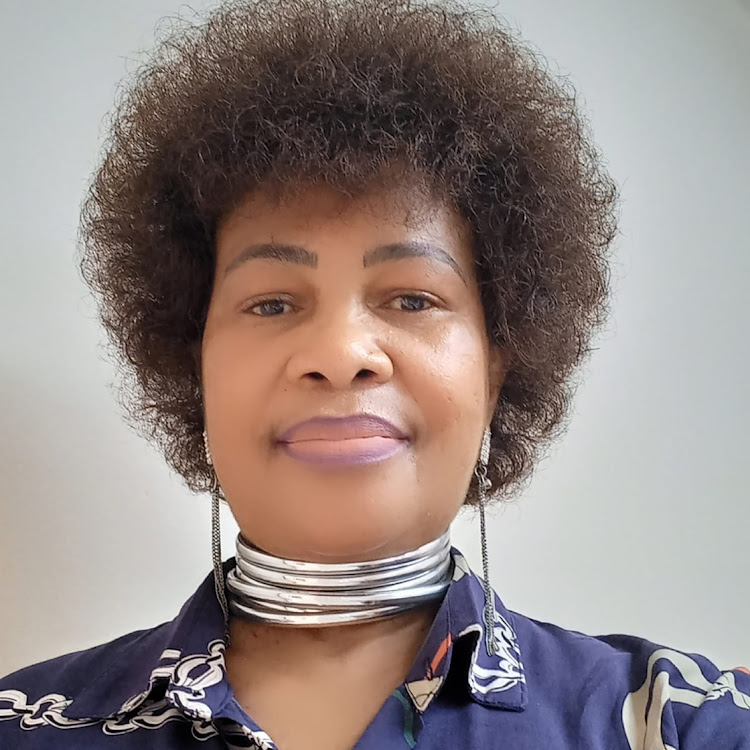 Being deputy director for marketing and communication at Walter Sisulu University has inspired Mathabo Hendricks-Myataza to share her gift of uplifting young people.

Hendricks-Myataza grew up in Sada in Whittlesea, but now lives in Qonce and attends church at The Assemblies of God in Zwelitsha.

She draws on her personal experiences and the Bible when she speaks to inspire.

She said: “The Christian side of me has played a huge role in people’s lives, as I read the Bible a lot.

“I have realised that some people’s lives are based on the Bible, regardless of our different beliefs.

“My upbringing inspired me to make sure that if I come across young people who are struggling, they are helped.”

Hendricks-Myataza has been working at WSU for 25 years and helps young people who struggle to be admitted to the university.

“Instilling confidence in young people is my passion.

“I do not like seeing young people who have great potential in their academic careers suffer from low self-esteem.”

She also helps young married couples who have separated or divorced to get back together again.

She does this by mapping the mandate of marriage as a covenant of God to cultivate space for unity and growth within families.

“Marriage counselling is my daily life. A couple who approach me clearly state they still want to work things out.”

The co-Founder of Ginger Love, Simone Klaasen, has taken 11 “Litter Busters” under her wing to clean up the streets of Buffalo Flats one pavement ...
Local Heroes
3 weeks ago

Sibabalwe Kela, who nominated Hendricks-Myataza as a Local Hero, said: “Due to her encouragement and the motivational talks I have with her on a regular basis, I am now confident that I can do anything on my own. These and other considerations led me to nominate her.

“She participates in seminars, conferences, bridal showers, and weddings to give young women, married couples and the youth words of encouragement and strength to uplift their spirits and give them the courage they need.

“She has had her own struggles and eventually turned the tide. As a result, she constantly motivates others to pursue better lives and to always be proud of who they are.”

Kela said Hendricks-Myataza had instilled in her the value of accepting who she was.

“I have known her since 2020, after participating in the Archbishop Thabo Makgoba Development Trust Essay Competition and being placed third. Since then, she has continued to support and shape me into a woman destined for success.

“As a result, I had the confidence to enter the eighth Continental Essay Competition, which was organised by the SA Bureau of Standards and the African Organisation for Standardisation, and was placed first overall.”