PODCAST | The mystery of Meadowbrook Doe 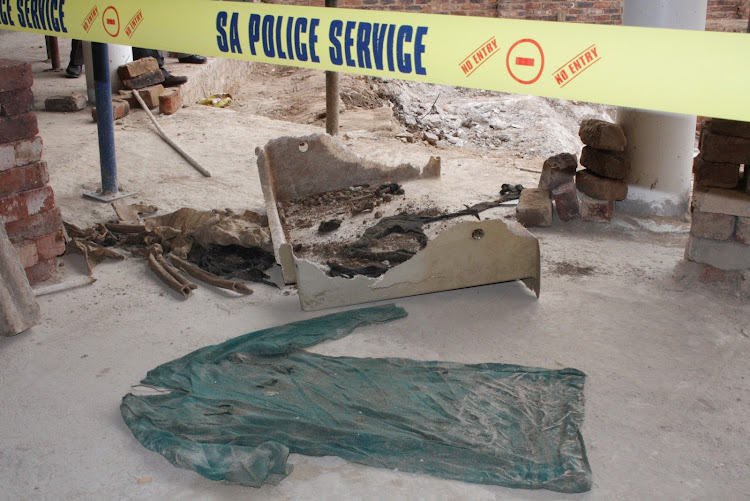 Along with the remains, police found a green dress, black tights and a ring.
Image: Charmaine Slater

In 2012, contractors doing renovations to a home in Meadowbrook, Germiston, made a horrifying discovery. The skeletal remains of a female were found buried under the steps of a pool that had been installed in 1989.

With the remains, the police found a green dress, black tights and a ring. Despite investigations that spanned the globe, the identity of the woman we call Meadowbrook Doe remains a mystery.

Journalist Charmaine Slater has never given up on this case and regularly follows up in the hope Meadowbrook Doe will, one day, get the justice she deserves.

In episode 57 of True Crime South Africa we explore all the possible theories in this case, including speculation that one of SA’s most infamous criminals may have been involved in her murder.