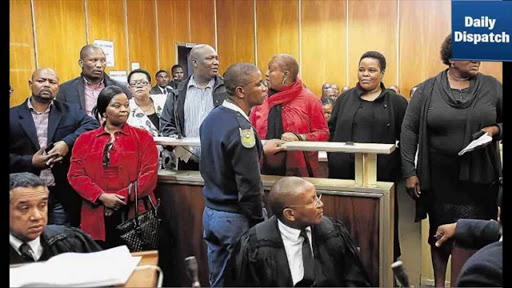 THE ruling ANC was reeling in embarrassment last night after its top echelon in Buffalo City Metro (BCM) was arrested and charged with money laundering and fraud.