Tipping point: when citizens lose all faith in the system 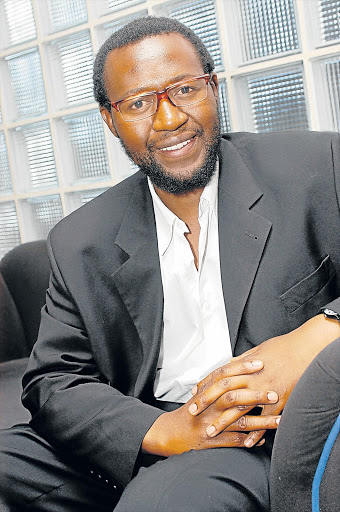 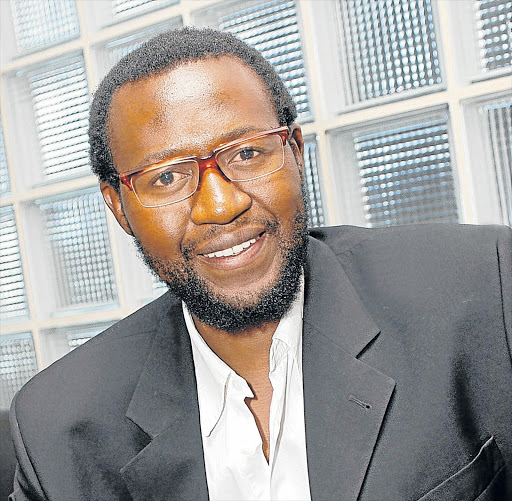 SOUTH Africa’s democracy is in crisis because service delivery is failing on three key levels: the state, democratic institutions and “legitimate” institutions such as political parties and trade unions.

Poor service delivery has caused these different pillars of South Africa’s democracy to all face crises of credibility.

The lack of quality public services – healthcare, education, safety and transport – is causing many ordinary citizens to lose faith in the state itself.

The high levels of government waste, mismanagement and corruption, which depletes scarce public resources, further erodes the credibility of the state.

Not only do citizens not get the services from the state that they have long waited for, but their experience of “service” by the state is often unpleasant – public officials being rude, unhelpful and often corrupt.

The state is also perceived as not governing in the interests of all – with rising perceptions of the state serving the interests of one family, political faction or ethnic or regional constituency.

Many citizens also increasingly perceive the state as being disinterested in their services, talents or businesses.

In fact, the state is increasingly being seen as not wanting to use all of South African’s diverse talents – irrespective of colour, ethnicity or politics – to create a better life for all.

The quality of service that citizens get from many democratic institutions, such as parliament in protecting their democratic rights against official abuse, is also getting poorer.

Many elected representatives, whether local councillors or members of parliament, appear to be increasingly unaccountable, unresponsive and arrogant, serving their own interests rather than those of ordinary South Africans.

In fact, South Africa has a twin crisis of service from both the state and democratic institutions.

Because of this, the public value, legitimacy and credibility of many state and democratic institutions is now being questioned by larger and larger numbers of citizens.

Many of these “legitimate” institutions, such as political parties, trade unions and civic organisations – organisations which pre-date 1994 and which many citizens are members of and support and once trusted – are also facing a crisis of credibility.

There is a perception that “legitimate” institutions such as trade unions and the ANC are only benefiting a few privileged and highly politically connected elite.

This is why many trade union members are, for example, increasingly bypass their own unions and going on strike without bothering to approach their union or leaders.

The social distance between ordinary people, the state, democratic institutions and “legitimate” institutions is increasingly widening.

We may now be at a tipping point where the social distance between officials in the state, elected representatives in democratic institutions and leaders of “legitimate institutions” – such as political parties and trade unions – and ordinary citizens, members and supporters has become so wide that ordinary citizens can no longer identify with elected leaders and state officials.

At the same time the social distance between ordinary hard-pressed black South Africans and mainstream opposition parties and their leaders may also be becoming too wide.

Both groups – ordinary black South Africans and opposition parties - may share criticisms of the inefficiencies of the state and democratic institutions, however, the social distance between them is quite wide. This may due to a variety of factors, including the apartheid legacy, unequal power, or because the social “culture” make-up of these organisations is so different.

The increasing disconnect between the voters and the state, democratic institutions and “legitimate” institutions, undermines the quality of the democracy.

Another factor in this equation is that the country’s existing party political system, parties and leaders do not appear fit for purpose for the needs of the majority of voters. Many disillusioned citizens may increasingly withdraw from politics or stay away from voting.

The one real danger is that because the state, democratic and “legitimate” institutions do not appear to be responsive, accountable and democratic, people will increasingly bypass them.

This means people will take the law into their own hands when confronted with problems, will increasingly respond violently when they take part in the so-called service delivery protests, or when they strike for better wages, to force these institutions to become more responsive.

But people may also increasingly look for “scapegoats”, whether “capitalists”, “settlers” or “foreigners”, as seen in the latest round of xenophobic attacks on Africans from other African countries that swept through Gauteng.

People may also increasingly seek answers in populist, tribalist, ethnic and fundamentalist solutions and the leaders who operate in these paradigms.

Although it may not be immediately obvious to many, these crises of delivery are ushering in an “epochal transition” in the country’s politics, economics and societal power.

The aftermath of the current constellation of crises may change the configuration of South Africa’s politics, particularly the politics within the ANC-Cosatu-SACP alliance.

It is likely to lead to the fragmentation of components of the governing tripartite alliance, the formation of new political organisations on the left flank of the political spectrum, including new trade unions.