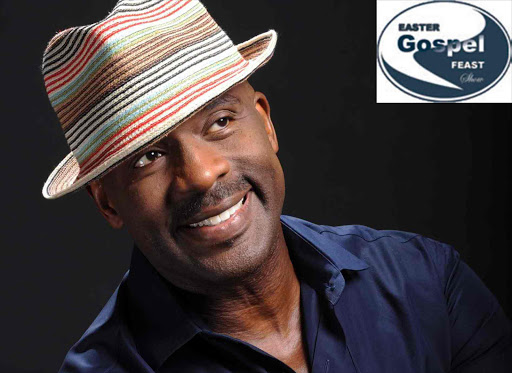 BebeWinansLogo
Local musicians hoping to share the stage with international music star Bebe Winans can send videos of themselves performing to the Daily Dispatch online team to increase their chances of being selected.

Winans will be performing at the Buffalo City Stadium on April 6 and organisers are giving the public the chance to choose who they would like to see on stage.

The Easter Gospel Feast in partnership with the Daily Dispatch is giving upcoming gospel musicians an opportunity to market themselves to the public by submitting their videos to the paper.

The musicians are dependent on the public to vote for them in order to be included in the lineup of artists performing on the day. The group or solo acts with the most votes will be selected.

Organiser Vovee Batala said they decided to go the voting route to give the public and artists a chance of getting involved in the event.

He said traditionally they would have put together their own lineup but they wanted the public to vote and decide on who should perform.

In total the event will feature 20 musicians – including five upcoming singers and 15 nationally recognised groups or solo singers.

Batala said since the competition opened more than two weeks ago they had received close to 3000 votes for the upcoming artists’ category.

“People have until next week to vote for their favourite upcoming artists,” he said, adding that including the five artists was their way of uplifting young talent in the province.

He added that artists should continue campaigning in order to be part of this exciting event.

“If people do not vote, they can not complain and say we didn’t include their favourite artists,” Batala said.

This weekend Batala said they would be revealing the first five national musicians who will form part of the 20.

To make sure you see the first five, get a copy of the Saturday Dispatch this weekend.