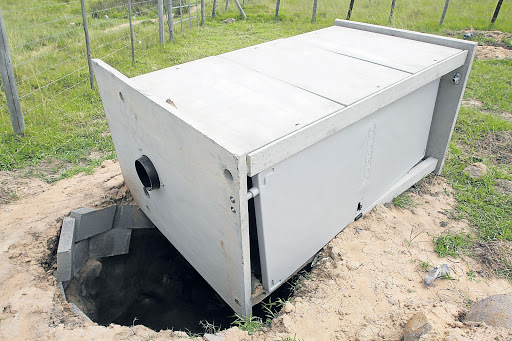 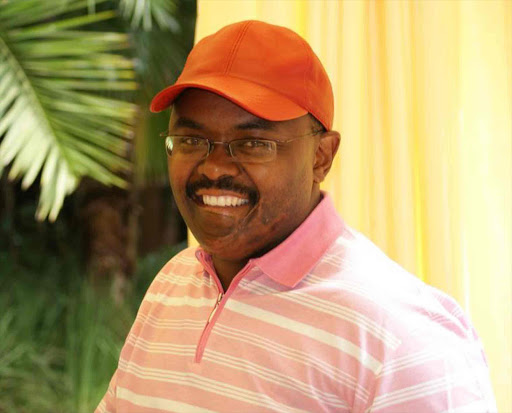 Siyenza Group, the politically-connected “company” that was awarded a R631-million contract to build thousands of toilets for villages of a rural Eastern Cape municipality, does not exist officially.

A Dispatch investigation into the awarding of the tender by the Amathole District Municipality, has found that Siyenza Group does not have a CK number.

It is not registered with the registrar of companies – the Companies and Intellectual Property Commission (CIPC).

The company has until June to complete this project. But Companies and Intellectual Property Commission communication specialist Tshiamo Zebediela said the only Siyenza they have on their database of registered companies is called Siyenza Holdings. There is no relation between the two.

Though both Siyenza Group and the ADM claim that the company has handled multi-million-rands worth of construction contracts outside the Eastern Cape, today we can reveal that it is also not registered with the construction regulator.

Because of this, it does not have the Construction Industry Development Board grading – a strict requirement for any company to be given construction work in the public sector.

Explaining the use of this regulation, Treasury spokeswoman Phumza Macanda said: “It is important to note that the participation in that particular contract must be under the same terms and conditions and the period of that contract is very important. A municipality cannot use a contract that has expired or about to expire and extend the life of the contract through regulation 32.”

Numerous state organs, including ADM and national Cooperative Governance have all, in written responses to Dispatch questions, confirmed that the contract has been awarded to Siyenza Group.

This week ANC MP Jackson Mthembu stood in parliament to defend the decision to award the contract to Siyenza Group.

He said the company was established in 2005 and has undertaken many sanitation projects.

“There are four suppliers of the toilets who collectively at the end of the project time, who will have pocketed R460-million out of this project’s R631-million budget.

This amounts to almost 70% of the project’s budget, Therefore these white supplier companies are the primary beneficiaries of this project, rather than Siyenza Group,” he said. — siphem@dispatch.co.za