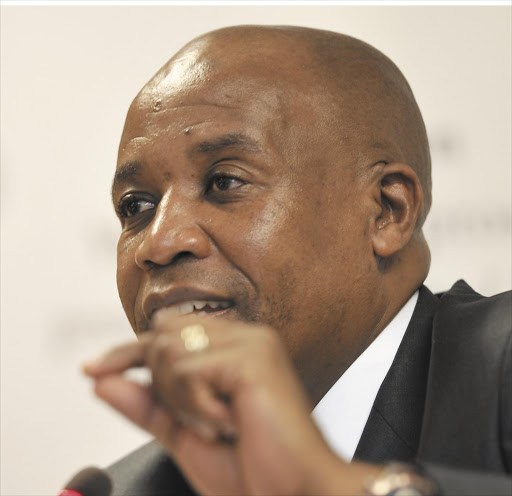 He accompanied Sports‚ Recration‚ Arts and Culture MEC Pemmy Majodina and Buffalo City Mayor Zukiswa Ncitha on a walk through the busy streets of East London’s CBD speaking to taxi operators and commuters.

The delegation went to the Gillwell and Buffalo Street taxi ranks‚ where taxi drivers said they were impressed that government was taking an active stance against South Africans hurting foreigners.

Masualle was expected to ride the train through the city on Tuesday afternoon handing out pamphlets and talking to people.