VIDEO: Professor seeks to challenge us 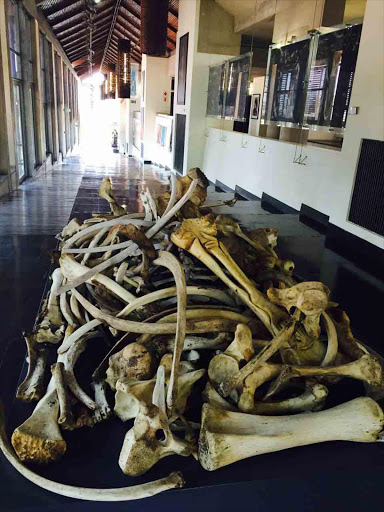 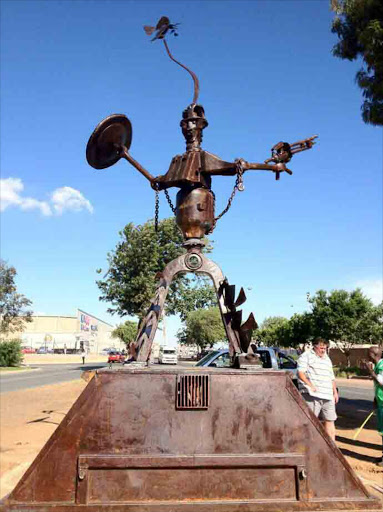 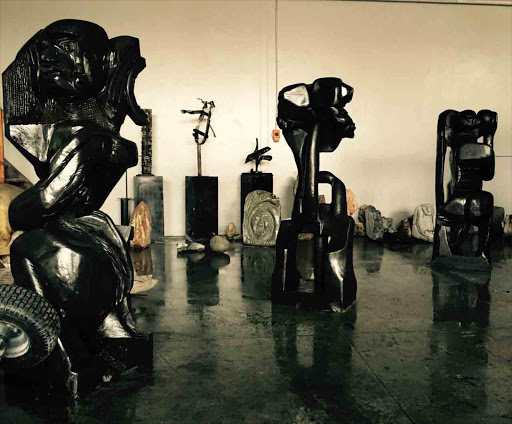 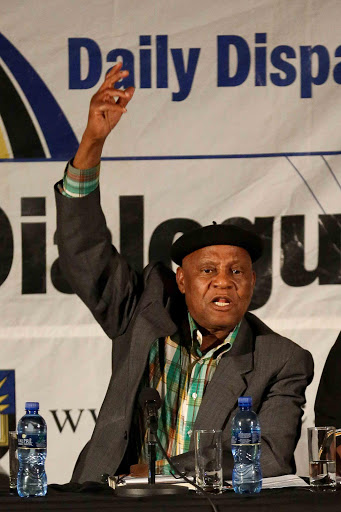 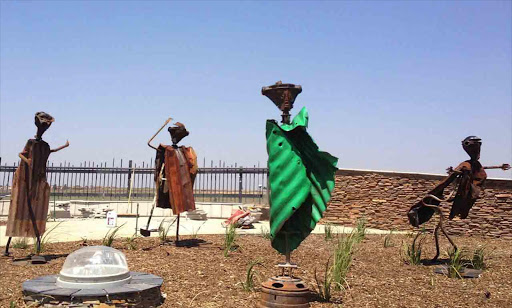 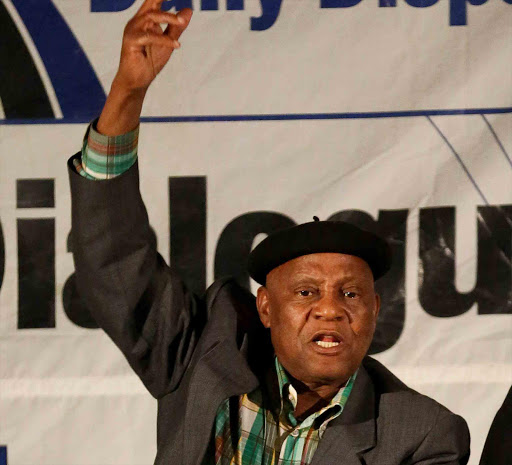 Artist, academic, linguist, poet, sculptor, social commentator, writer. Perusing Professor Pitika Ntuli’s biography is a breathless undertaking. He spent 32 years in exile. He’s lived in Swaziland, Britain and South Africa. He has worked as a teacher, artist and university bureaucrat. His studies have ranged from art to trade unionism.

He’s participated in 27 exhibitions, including five which he curated. He has completed sculpting commissions for churches, banks, airports and government agencies. He has contributed to, or been featured in documentary films since 1983.

Somewhere in that mix, I sense a raconteur, rabble-rouser, even a trouble-maker. He agrees.

“As an academic and intellectual, my own philosophy is not to fill people with knowledge but to disrupt their habit of thinking and feeling, so that they (are able) to see something afresh.”

It is exactly the approach Ntuli adopted during this week’s Dispatch Dialogue on Identity, Place and Space, provocatively arguing that even statues which depicted the revered Nelson Mandela alone were inappropriate, and suggesting that Afrikaner leader Paul Kruger’s statue should not fall.

He is adamant that memorials should recognise the contributions of communities, rather than individuals. Instead of doing statues of a solitary Mandela, he says the deceased struggle icon should be depicted in the context of other members of his generation.

While opposition to apartheid was a collective response, memorials more often than not were dedicated to individuals in struggle history, Ntuli laments.

As a sculptor, he was approached to do a memorial to the Silverton Three, Umkhonto we Sizwe cadres who had taken refuge in a bank in Silverton, Pretoria, together with 25 civilian hostages. When police stormed the bank, all three operatives were killed, together with two civilians.

Ntuli baulked at doing a statue which ignored the fact that “there were 28 South Africans inside the bank caught in the madness of apartheid together”.

“I couldn’t (memorialise) the three. I had to include these other people who were there.”

His completed commission was a six metre-high metal structure, with 25 trees planted around it for each of the hostages where the individual families could place the names of their loved ones.

Similarly with a memorial to mark the Marikana massacre, where he used various materials, including wheelbarrows, corrugated iron and bone, to reflect the 34 people who were killed by police.

It would have been easy, he says, to focus on “the man in the green blanket”, Mgcineni Noki of Mqanduli, who was among those shot.

“But I couldn’t do that, because once you put one person, you obliterate the history and the memory of the other people.”

Of the “Rhodes Must Fall” movement, Ntuli says “there are some statues that must go and others that mustn’t”. Colonialist Cecil John Rhodes represented monopoly capital at its absolute worst and it was right his statue fell.

However, he wouldn’t want the Kruger statue to be removed from Pretoria’s Church Square, because Kruger had declared himself to be an African, fighting an anti-colonial war, although that did not deny his role in the oppression of black South Africans.

He says the artistic component of statues should not be forgotten. Defacing a statue meant destroying a work of art. “If a work of art is the highest expression of a culture then we cannot be civilised .”

Ntuli has written that “to sculpt is to create a work of art by a series of destructions – violent acts as chisels cut through wood or stone; angle grinders slash through bones; and an electric saw searing through and massacring forms – driven by a desire to leave only one single form as the ultimate.

“Then the triumph of the ego. There is often ‘a state of high’ that accompanies the creative act. A high that is both infantile and barbaric.”

He uses a wide range of materials.

For the monument outside Cosatu House he used work items ranging from computer keyboards and circuits to picks, shovels and even an iron, representing all categories of workers including intellectual workers, miners and domestic employees.

Of sculpting with stone, he writes: “I enter into a conversation with a piece of granite stone and it degenerates into an interrogation. Knowing it will be a rough encounter I wear my military fatigues…The stone laughs at me. Mocks me, mocks my skill, undermines my conception, my spirit, my emotions, and my ardent desires.”

Ntuli is currently working on a series of 20 life-sized pieces which will be installed in a museum being developed by the department of arts and culture at Vlakplaas, the headquarters of the apartheid police death squad led by Dirk Coetzee and Eugene de Kock. That monument will include the names of “8000 people who died on both sides of the battle lines” under the National Party regime.

Drawing on his other love, poetry, Ntuli says the Vlakplaas installation will include audio clips of poetry readings.

After Vlakplaas, he will work on a memorial for the Mamelodi 13 and another one for those who died in the Sharpeville massacre.

“Mamelodi was the only township in the 1980s where residents built monuments and the regime demolished them during the night. And yet Mamelodi as it stands now doesn’t have any monuments,” he says.

His plans for a Sharpeville memorial involve welding parts of the engine of a Saracen armoured car to other design elements. — rayh@dispatch.co.za

lVisit the Daily Dispatch YouTube channel to watch Professor Ntuli read one of his poems about ‘being African’ at the Dispatch Dialogues earlier this week.