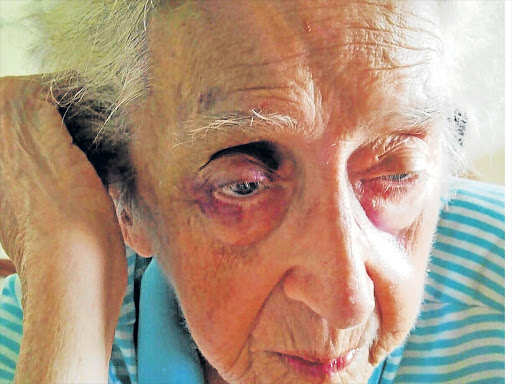 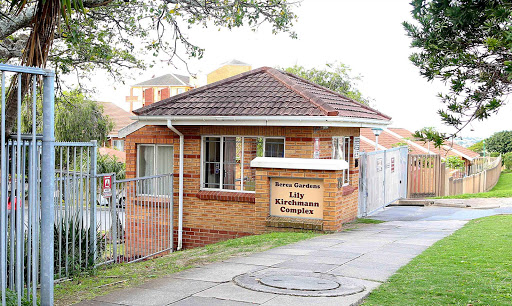 A nurse caught torturing an 84-year-old cancer patient at an upmarket East London home for the frail is due to make her second appearance in court today.

The February 3 and 23 assaults on Lily Kirchmann Complex resident Hope Shepherd were captured on a camera hidden in the room.

He said: “The employee involved resigned immediately on being confronted before disciplinary action could take place.”

Robertson planted the covert camera on December 31 after her mother sustained an unexplained broken arm.

Days before that she  had noticed bruises and swollen marks on her mother’s body.

“There were not enough good reasons as to what happened to her from the staff other than  she had fallen off the bed or bumped herself,” Robertson said.

In February, she noticed her mother had a blue eye and viewed the footage and came across the assault. She immediately notified complex management. “It really has been a traumatic experience for me and my family,” said Robertson.

She has  removed her mother from the home and placed her in a facility in Selborne. She said her mother was now confused and suffering from flashbacks.

Clients pay as much as R14000 a month for their loved ones to be cared for at Lily Kirchmann.

Schulze said in addition to criminal charges being laid, the foundation met with all Lily Kirchmann nursing staff on March 6 to remind them of the foundation’s zero tolerance policy to elderly abuse.

He said the foundation also sent a letter to all  residents and their families on March 5 to be alert to the possibility of abuse occurring.

“The board of directors appointed a sub-committee independent of management on March 12 to investigate both the incidents and our policies and procedures, with a view towards strengthening them to minimise the risk of similar incidents occurring,”  Schulze said. — zwangam@dispatch.co.za