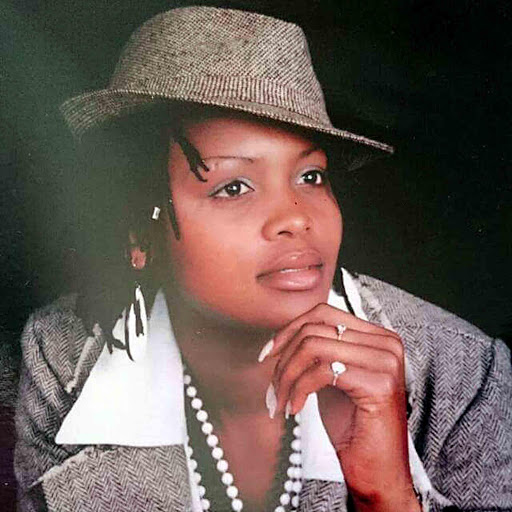 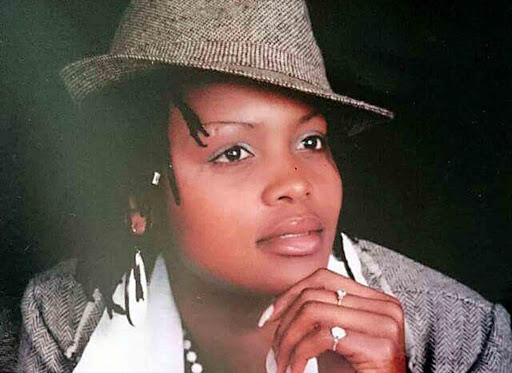 A movie that explores the life of a young woman born out of an incestuous relationship has landed a budding East London-born filmmaker a spot at the 2015 Toronto International Film Festival (TIFF).

Nokulunga Jimana Mntwapi is one of 20 emerging South African filmmakers – and the only Eastern Cape delegate – whose trip has been funded by the Department of Trade and Industry.

TIFF is one of the world’s most prestigious and internationally acclaimed film festivals, attended by hundreds of industry professionals from across the globe and thousands of movie enthusiasts.

Mntwapi said the trip was a chance for her to sell her first movie to international distributors and buyers.

She said the movie she would be pitching, with the working title Ndon’e bani’phi? (Who have I wronged, where?), was still in the pre-production stages and tells the story of a young girl who is a product of incest.

“The movie is based on a true-life story of a young woman who related her heart-breaking story to me on how she grew up. Her grandmother ill-treated her because her parents were siblings.

“She was constantly humiliated and treated like a leper because she was viewed as a product of satan. The moral of the story is that children must not suffer the consequences of sins committed by their parents,” she said.

Her script for the movie is what landed her a spot in the final 20.

Mntwapi, 33, who holds a Bachelor of Arts degree in languages and communications from the University of the Western Cape where she and her friend Khulekile Banzi established Bush TV, said she was confident the story would capture enough attention for her to garner investments.

“If not, it might pique the interest of other creatives, who can bring their expertise and maybe work with me in producing the movie.

“The success of the film would go a long way in putting our province on the global map,” said Mntwapi, who is the founder of Unicco Motion Pictures.

She said she believed that by attending TIFF, not only would she be an inspiration to other aspirant female filmmakers, but that it would also change the world’s perception of the Eastern Cape.

“I’m really excited about this opportunity. It will be the first time I attend an international film festival overseas and I plan on using this opportunity to grow and learn much from the hundreds of filmmakers who will be there.”

According to Deputy Trade and Industry Minister Mzwandile Masina, the purpose of the trip is to showcase the expertise of the emerging South African filmmakers and potentially sell their projects to various buyers.

The trip is also aimed at promoting South Africa’s attractiveness as a film destination to filmmakers who will descend on the festival from different parts of the world. — ziphon@dispatch.co.za