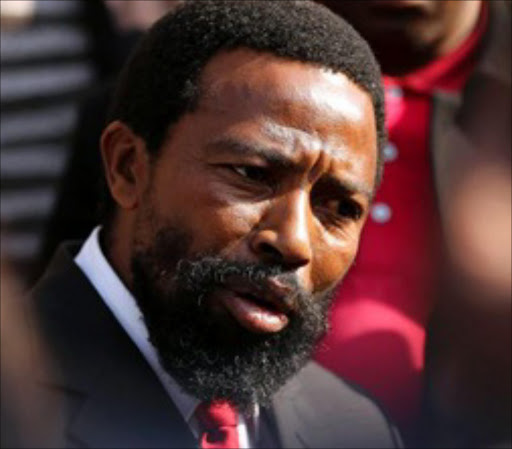 AbaThembu King Buyelekhaya Dalindyebo has been given a 12-year jail term. This is according to Justice Department spokesman Mthunzi Mhaga.

The king was convicted in the Mthatha High Court of crimes including arson‚ assault with intent to cause grievous bodily harm‚ culpable homicide and defeating the ends of justice in 2010.

He was sentenced to an effective 15 years in prison.

He appealed the case to the Supreme Court of Appeal hoping to escape jail in its entirety.

The sentence was instead replaced with one of 12 years.

“Dalindyebo must now report to a correctional centre within the jurisdiction of the court where he was convicted (Mthatha) within 24 hours‚” Mhaga said.

Dalindyebo’s only available legal avenue now is to appeal to the Constitutional Court.

“But he can only do this on the grounds of his constitutional rights being violated‚” Mhaga said.