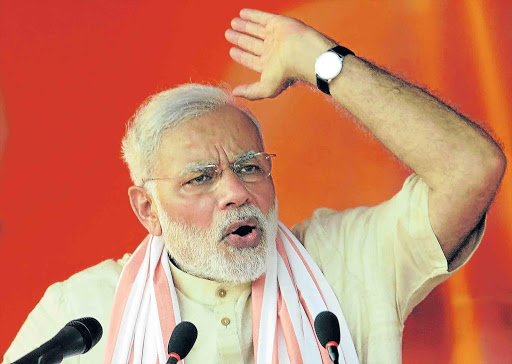 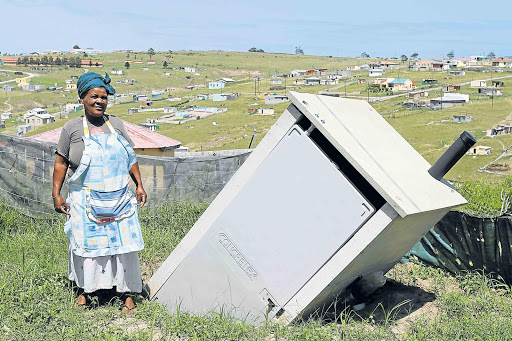 The toilets being built in a controversial R631-million project by Amathole district municipality (ADM) have been slated by a parliamentary committee as not “sustainable”.

It said it had instructed the Department of Water and Sanitation to partner with the Council for Scientific and Industrial Research to come up with alternative “viable, sustainable and dignified solutions”.

The call comes after the committee paid a site visit to ADM’s sanitation project which was terminated amid allegations that the main contractor, Siyenza Group, had submitted tax documents not issued by the South African Revenue Services.

Siyenza originally won the tender in terms of a section of the government’s supply chain management regulations that allow a tender to be awarded to a company on the basis of the company having been awarded a similar project elsewhere.

ADM appointed Siyenza because the company had a similar project through the Municipal Infrastructure Support Agency in the Northern Cape.

The R631-million project was meant to build 66000 VIP toilets, but it became marred by delays and non-payment of sub-contractors, and was eventually terminated.

Siyenza is now contesting the matter through the courts.

The parliamentary committee said it wanted to change from the VIP type of toilet, to one with better technological solutions to sanitation challenges.

“In areas visited, the toilets did not adequately represent a return of dignity to the people,” leader of the delegation Mlungisi Johnson says in a report compiled after the visit.

The portfolio committee delegation was in the province last month to assess work done by municipalities in the current financial year.

Shoddy workmanship by Siyenza for the sanitation project was laid bare for the first time since its commencement, to the MPs last month.

The MPs also saw how easily the toilets collapsed.

Speaking to the Saturday Dispatch last week, Democratic Alliance (DA) water and sanitation spokesman Leon Basson said there was concern from committee members about the quality of the structures.

He added that during their visit, the delegation noticed how collapsed toilets by the Siyenza Group were of bad quality and dangerous.

The Dispatch has, in the past, reported on how the toilets collapsed in different villages of the municipality, often into the pits dug for the latrines. — siphem@dispatch.co.za