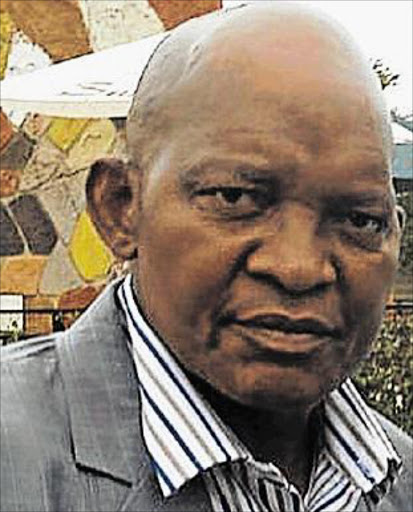 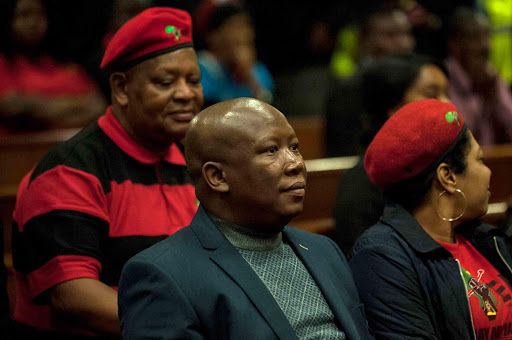 ANC members far and wide felt humiliated last Tuesday when, in the Constitutional Court, the advocate representing the ANC president conceded that the findings of the Public Protector, Thuli Madonsela, were binding and should be implemented.

It was deeply disappointing that things have had to come to this, but it was hardly surprising.

The question now in the minds of many of us rank and file A NC members is whether any of the 86 members of the ANC’s national executive committee have ever read the constitution properly, especially with regard to Chapter 9 institutions.

And if they did, is there a possibility they did not understand it?

Or if they did read it and did understand it, were they just too scared to death to raise the matter in the NEC for fear of losing their plum jobs with all sorts of benefits that accrue?

If that is the case, they have chosen to sacrifice the integrity of the ANC for the sake of their lucrative jobs.

Clearly these people have a low sense of responsibility and integrity. For them, an opportunity to exercise influence for the sake of personal benefit is apparently far more important than the wellbeing of the nation and the ANC which they compromise all the time.

This is very sad for us rank and file ANC members to acknowledge: that the current NEC members lack the courage of Reverend Calata and the wisdom of Chief Albert Luthuli when it comes to defending the ANC against corrupt leaders operating within.

The fact is, this is a hopeless NEC. Surely they knew that the findings of the Public Protector’s report could not be revised or sugar-coated by parliament.

Surely they should have been thoughtful in order to save the ANC from this embarrassing humiliation.

Surely they should have avoided the entire ANC being dragged through the mud of Nkandla.

They fact that they did not act on any of these things is why we believe and assert that the ANC is being killed by its current leaders.

As for the ANC members in the national assembly, the entire lot under the speaker, Baleka Mbete, have proved to be spineless, hopeless and equally lacking in responsibility about defending the ANC.

Here again one is not certain whether they too have failed to read the constitution, including the part about Chapter 9 institutions. Or did they too fail to understand it?

All of this marks a disaster for our movement, the ANC. We are being humiliated because our MPs lack responsibility and courage. They have not only failed to defend country and constitution, but their actions have completely undermined the future of the ANC as an organisation.

The current members of the NEC and in parliament are simply the worst in the history of ANC leadership. They have failed dismally to hold the executive to account.

It is only thanks to the integrity and sanctity of the Constitutional Court that South Africa is still on course as a true constitutional democracy.

We also salute the sterling work of the Public Protector, Thuli Madonsela, in holding the executive to account.

Such unhappy circumstances prove unequivocally that without electoral reform, the integrity of the national assembly cannot be secure.

The national assembly is supposed to hold the executive to account. It is not supposed to function as a mutual admiration society.

It has failed dismally to do its job.

MPs endorsed the police minister’s commission on Nkandla so as to nullify and counteract the Public Protector’s report. They might have had little option, but their overall ignorance and arrogant attitude has been astounding.

Meanwhile, over the same period, some ANC branches murmured in corners about the Nkandla saga. Yet not one has taken a resolution on the matter.

This is because most branches are run and controlled by members of the current Mangaung slate, which has led the charge in trying to humiliate the Public Protector, hurling all sorts of insults at her, including calling her a “CIA agent” and saying she is “not God”.

Such utterances from the mouths of ANC and SACP leaders are an utter disgrace.

So while we were disappointed last Tuesday we were unfortunately not surprised. That is how low the mighty ANC has come down – very sad indeed for some of us.

The only way to save the country and the ANC is to reform our electoral law and introduce a constituency-based system with the public electing MPs directly.

This is the only way politicians can be held accountable – on an individual basis – to voters. There is no accountability under the present system.

We need to have MPs with integrity, not puppets or praise singers for corrupt leaders.

The current lot of ANC MPs appear not to know right from wrong.

They have had to take lessons from Julius Malema, the EFF leader, on how to demand accountability from the sitting president. They are a clueless bunch.

It is indeed depressing for the ANC to have humiliated itself and its members in this manner.

Omry Makgoale is a rank and file member of the ANC. He writes in his personal capacity