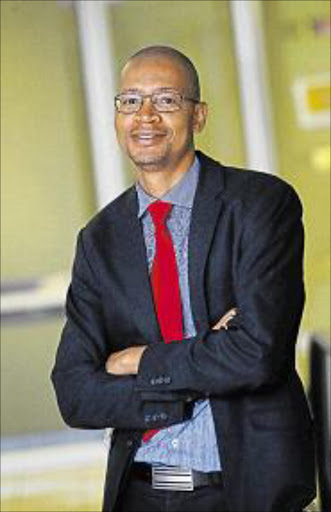 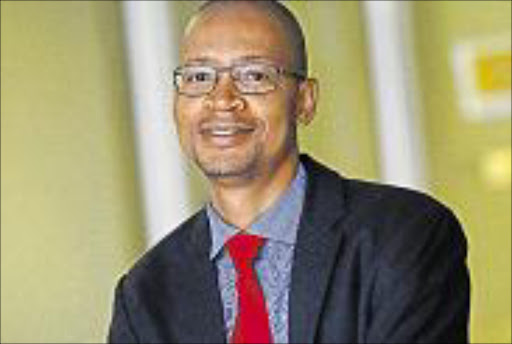 The Radiological Society of SA and 19 individual radiology practices have taken legal action against the labour minister over the Compensation Fund’s alleged failure to process and pay out R121.5-million in claims for services they provided to injured workers.

The case potentially has implications for the medical profession at large‚ as the applicants are not only asking the High Court in Pretoria to order the Compensation Fund to pay approved claims within 14 days‚ but also to take steps to ensure that unprocessed claims are dealt with in a manner that improves its systems.

However‚ it has long been a source of frustration for both workers and medical service providers as claims get lost or delayed‚ sometimes for years.

Last June‚ things got so bad that the biggest company handling claims on behalf of medical practitioners‚ CompSol‚ temporarily suspended its services.

At the time‚ the South African Medical Association (Sama) said many doctors were refusing to attend to “injured-on-duty” cases because they had no confidence they would be reimbursed by the fund.

On Monday‚ compensation commissioner Vuyo Mafata conceded the fund had a history of unpaid claims‚ but said it had improved its turnaround time – now averaging just 60 days – by automating its processes with an electronic claims system called Umehluko.

The fund was solvent‚ with R52-billion in its coffers‚ and had paid claims totalling R6-billion so far this year‚ he said‚ adding: “We don’t want to not pay anyone.”

Since many injured workers cannot afford the medical costs associated with their diagnosis and treatment‚ they are not required to pay for these services upfront.

The fund is supposed to reimburse medical providers including radiologists‚ who provide diagnostic services using imaging technology such as X-rays and ultrasound.

The Radiological Society’s executive director‚ Richard Tuft‚ on Monday painted a somewhat different picture to that described by Mafata‚ saying the fund’s capacity to process and adjudicate claims had worsened since it introduced Umehluko.

“Due to the systemic failures of the fund‚ and a failure by its officers to effectively fulfil their statutory duties‚ there exists a backlog of thousands of claims worth millions of rand. Many of these claims have not even been processed despite being lodged years ago‚ while many of those that have been approved have simply not been paid timeously or at all‚” he said.

“Despite previous and repeated engagement with the fund’s administrators our approaches to resolve the backlog have been to no avail‚ leaving litigation as the last resort,” he said.

Mafata said the fund had tried to engage with the Radiological Society once it became aware of its plans to litigate last November‚ but to no avail. The Department of Labour would oppose the matter‚ but remained open to trying to resolve the matter out of court‚ he said.

Claims could be outstanding either because there was documentation missing or because employers had failed to register the claim‚ as required by law‚ Mafata said.

The fund had set up a team to try to help Sama’s doctors resolve their outstanding claims‚ he said.