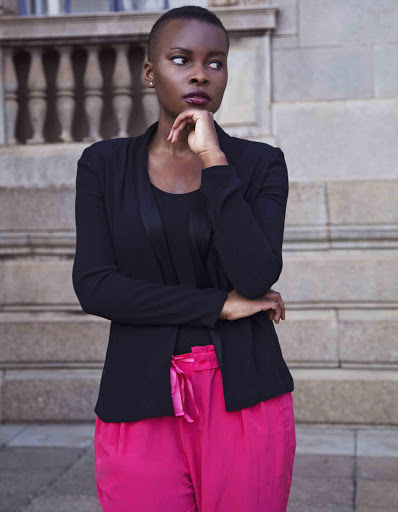 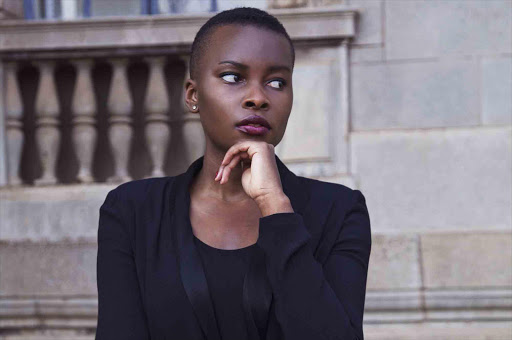 The phenomenon of young girls and women dating “sugar daddies” is seen every day and is what inspired Zimbabwean-born Wits University student Panashe Chigumadzi to tell the story of a young graduate who forms such a relationship just to survive.

Speaking to the Daily Dispatch, Chigumadzi said her debut novel Sweet Medicine is set in Harare at the height of Zimbabwe’s economic downturn, with all its challenges.

“The story follows Tsitsi, an underemployed economics graduate who compromises the values of her Catholic upbringing to find romantic and economic security by dating an older man,” said Chigumadzi.

Sweet Medicine, published under Jacana Media’s new imprint BlackBird Books, will be launched at the Steve Biko Centre in Ginsberg this Thursday.

The founder and editor of Vanguard Magazine, who has extensive experience as a reporter for CNBS Africa, a columnist for Forbes Africa, as well as being a member of the World Economic Forum’s Global Shapers Community, said she started writing the book in 2009 when she was still in matric.

“It started out as a short story, during a time when I was questioning a number of social issues such as tradition and modernity; feminism and patriarchy; spiritual and political freedoms and responsibilities; poverty and desperation; as well as wealth and abundance,” she said.

Chigumadzi said she never intended to pursue literature but “the story would just not leave me”.

“Although I had settled on a title early on in the writing, the process itself was very uneven and I think I completed about 80% of the work about a year ago,” said Chigumadzi, adding that she could not explain the title without giving away the story.

The Masters in African Literature student, who describes herself as passionate about creating new narratives that redefine and reaffirm African identity, was very vocal during the #FeesMustFall protests and was among those who were arrested earlier this year.

Speaking about the experience, Chigumadzi said her role was far from being a “messiah” but that she knew she needed to get involved.

“As a student I have written a lot about issues about black consciousness and feminism, so I felt that in order to show solidarity to the movement I needed to put my body on the line and I am still very proud of our generation for that movement,” said Chigumadzi.

She even delayed the official launch of her novel from October to December last year, in respect of #FeesMustFall.

Chigumadzi said she was excited about South Africa’s literature landscape in terms of black and female author representation.

“The industry is in a state of decolonisation, black writers are now concerned about how they write and who they write for.” — ziphon@dispatch.co.za