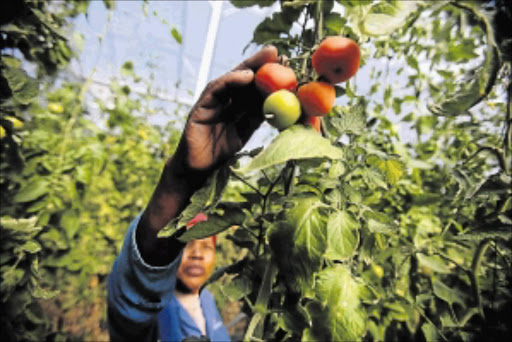 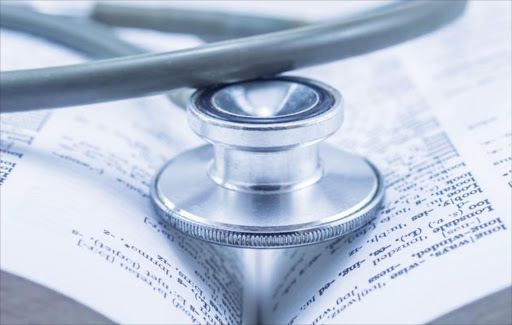 It was watching her grandmother heal herself of minor ailments using natural ingredients that inspired Mthatha-born Dr Gubela Mji to study the healing powers of plants.

Mji, now an associate professor at Stellenbosch University, observed for years how her grandmother harvested plants from around her village to lessen her asthmatic attacks and deal with other health issues.

When the opportunity to accompany two doctors to the rural village of Hobeni for the placement of interns at the local hospital came up in 2006, Mji said she immediately became curious about the rich vegetation in the area and how the locals made use of it in their daily lives.

She learned that indigenous plants found in the area were used for conditions ranging from colic to acne, giving birth to her PhD Minor Health Problems Managed By Older Women With Focus On Indigenous Knowledge.

She interviewed 52 women for the study, 16 of them referred to as the “elitist women” because of their extensive knowledge.

Her findings were shared at a two-day conference held at the Donald Woods Foundation Centre in Hobeni last Friday.

Guests included chiefs, health officials and professors from universities around the country.

“When we concluded placing the interns, I decided to come back to the village to investigate the use of indigenous plants.

“Luckily, I was on very good terms with the superintendent-general of the hospital and he gave me a nurse to assist me.

“She introduced me to the locals, she explained the ways of the Amabomvane people and she even set up a meeting with the chief,” Mji said.

“I first sought to understand the tribe itself and their ways before I started the study.

“I learnt they are called Amabomvane because they cover themselves in red blankets and paint their faces with red ochre.

“The tribesman are big believers in the ancestors and on traditions, which are all things which ultimately affect how they view health care.”

According to Mji’s findings, local women, who are not referred to as sangomas but healers, have used plants to treat their families and community for years.

Using 32 different herbs found in the lush vegetation of the area, any illness can be treated, with the serious cases referred to the local hospital for further care and use of Western medicine.

“These are people who believe any illness in the body is a sign of a broken relationship, be it in the home, with a friend, a lover or even the ancestors that is making your spirit restless,” which needed to be mended she said.

“If the women struggle to heal someone, they refer to the elitist women first, before referring to the hospital,” Mji said, adding they “feared” Western medicine because it dealt only with the body and not the spirit.

“Ultimately though, what they want is to have a relationship with the hospital where they can refer patients and tell the doctors what they have tried at home first without being scolded. This is the second part of this conference, to see if these two structures can work together,” Mji said. — zisan