Axed journalists’ hearing postponed as SABC lawyer was not prepared 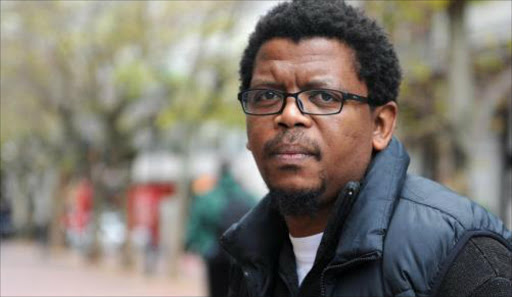 Lukhanyo Calata
The Labour Court hearing dealing with the dismissals of four South African Broadcasting Corporation (SABC) journalists has been postponed because the public broadcaster is not prepared.

Counsel for the SABC told the court on Thursday that it had not been instructed by the broadcaster and had therefore not filed any legal papers responding to the application by the four journalists.

The matter will return to court on Friday at 12.30. The SABC will cover the legal costs of Thursday’s court appearances.

Krige‚ Venter‚ Pillay‚ Steenkamp‚ and four other journalists not represented by Solidarity‚ were dismissed this week via email.

The SABC had initiated disciplinary processes against them last month for distancing themselves from the broadcaster’s controversial violent footage ban.

“The ultimate reason for dismissal was that it was common knowledge that the journalists did not respect the SABC management‚” said Solidarity head Dr Dirk Hermann‚ earlier on Thursday.

The Helen Suzman Foundation was on Wednesday granted an urgent interdict in the Pretoria High Court against the SABC barring it from implementing its policy which banned footage of violent protests.

Hermann had said Wednesday’s interdict confirmed that the SABC’s actions were out of line and strengthened its case.

He said the SABC’s violent protest footage ban is unlawful‚ and added that any decisions stemming from the ban‚ like the disciplinary action and subsequent dismissal of its journalists‚ were therefore unlawful.