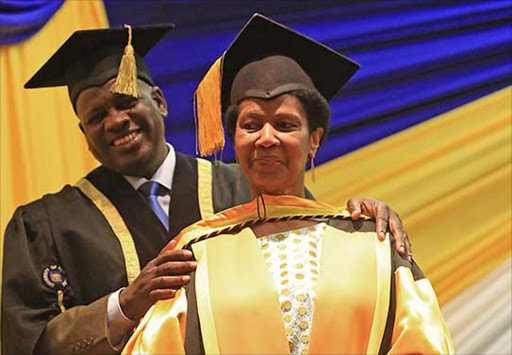 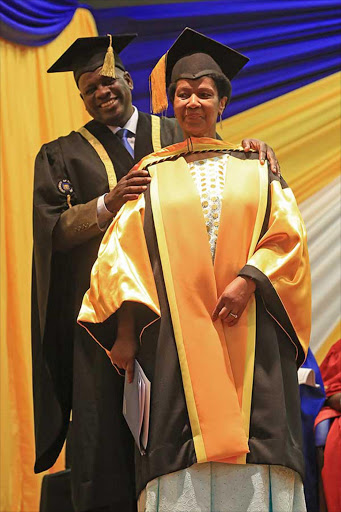 Mlambo-Ngcuka, who is now an executive director of United Nations Entity for Gender Equality and Empowerment, said even though South Africa has a reasonable number of female representation in positions of influence it does not mean women in South Africa influence.

There are a number of women who are in positions who have no passion for women issues or even an agenda linked to women empowerment.

Mlambo-Ngcuka served in the South African government as a cabinet minister and as a deputy minister, she was also part of the first democratic parliament of South Africa in 1994. She touched on the succession debate saying it is sad that women have to justify why they should lead.

South Africa has never had a female president and that should be good enough reason for women to lobby for one now and it shouldn't be motivated by anything else but by the fact that they too can lead.

She said a sustainable future in South Africa is possible but there are key tenets that should be observed which include leadership skills that has zero tolerance for mediocrity and corruption.

"We need leadership that has emotional intelligence which is a combination of hard skills, common sense and common decency all these things escape us at times," she said.