Ex-domestic to prove her recipe for success on TV 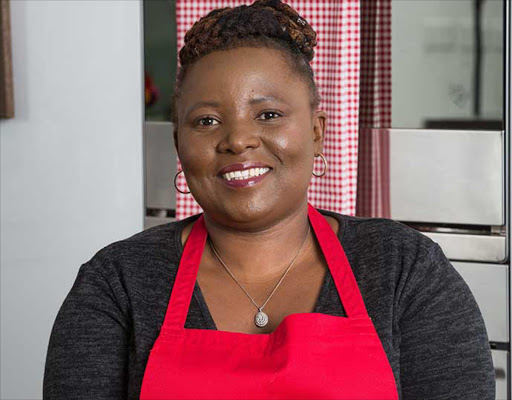 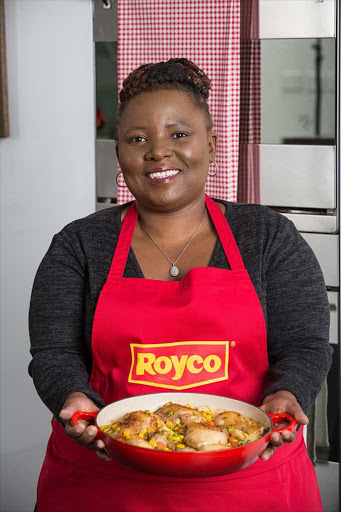 An Eastern Cape woman has traded in her brooms and mops for the spotlight as Mzansi Magic’s newest cooking show host.

Domestic worker turned chef, Siphokazi Mdlankomo, 41, will bring her hearty meals “with a gourmet twist” to the channel’s viewers in the Let’s Eat With Siphokazi show, which starts tonight.

The first of the 13-episode series will feature inspirational South African women who have all beaten the odds.

Mdlankomo, of Tsolo, said the show was not your average cooking show.

“While I will be cooking recipes from women I will be hosting, we will also touch on many issues that women are faced with and how they have managed to overcome their personal challenges to improve their lives,” Mdlankomo said.

She said the show would also be a tribute to great mothers.

Mdlankomo left her home in Tsolo to work as a domestic worker in Cape Town at the age of 21 but has been living in Johannesburg since shooting for the series started last month.

Her culinary journey started when her former boss and friend taught her the art of taking ordinary South African food to new heights using herbs and ingredients you would find in an average kitchen.

Her love for cooking was highly influenced by her mother, who baked scones in a three-legged pot and made do with what she had in her kitchen.

After appearing on Master Chef in 2014, a seed was planted in Mdlankomo’s mind.

“Right after Master Chef I wanted a TV show and luckily I was approached with the idea. knew that I had to grab the opportunity with both hands,” the Pick n Pay and Royco brand ambassador said.

After unexpectedly shooting to fame in 2014, Mdlankomo said she was still getting used to the attention.

She said she saw the show as a stepping stone to her dream of owning and running a development agency where she could teach domestic workers to cook.

lLets Eat With Siphokazi will air every Thursday at 6pm. — capas@timesmedia.co.za