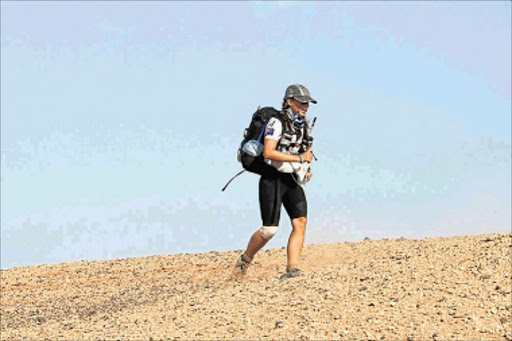 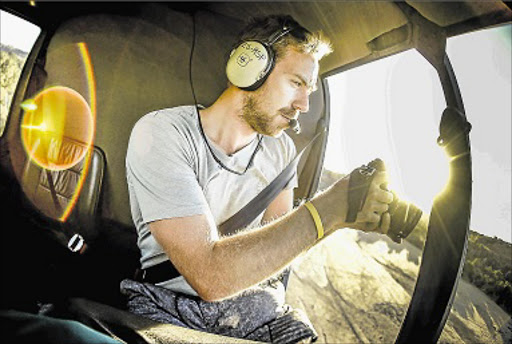 He has taken photographs perched on motorbikes, canoes and helicopters in his career as an adventure photographer, but Bruce Viaene’s biggest photographic escapade lies in India – and is yet to come.

Viaene, 28, will soon be jetting off to Delhi, where he will hook up with Australian endurance runner, Samantha Gash, who is running 3800km across India to raise money for education in that country.

He first photographed former lawyer Gash when she competed in the 500km Expedition Africa adventure race in the Garden Route in May.

“When she and her team returned to Australia I got a message asking if I was free from mid-October. She wanted me to document the second half of her adventure in her Run India expedition.

“She could have gone with any amount of great photographers so this is a trip of a lifetime and a totally extraordinary event for me,” said Viaene, who shoots weddings when he is not photographing endurance athletes in tough terrain all over Southern Africa. Gash, who has partnered with World Vision and will visit communities along the way, has already begun her mammoth run across India which kicked off on August 22.

Viaene will be taking over photographic duties for the second part of her trip across the foothills of the Himalayas and into the jungle at the end of the expedition in Mawsynram, reportedly the wettest place on earth.

“There will be about six of us living in a camper van and I will spend part of my days running with Samantha who runs about 50km a day. I will then edit the images, and send them to her PR agency daily.

Gash has made her name by running across some of the most inhospitable locations in the world and was the youngest person and first woman to run four 250km-long desert ultra-marathons.

“I want to tell her story and my experience with adventure racing will complement this kind of trip,” said Viaene, who matriculated at Lilyfontein School where he was taught by East London extreme adventurer Peter van Kets.

A former youth pastor, Viaene is an outdoorsman in his own right. A keen surfer, mountain biker, spear fisherman and runner, he has completed two Dusi canoe marathons.

“It sounds glamorous, but it will be smelly and frustrating at times. Still, this is the epitome of adventure running.

“I get to go on this awesome trip, but it’s bigger than the photos I take. It’s great to do things that are bigger than just our four walls.” — barbarah@dispatch.co.za