10 arrested after clashes with police at Rhodes 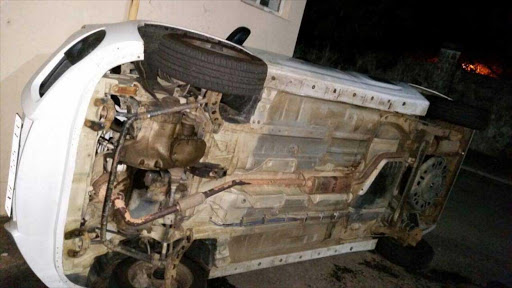 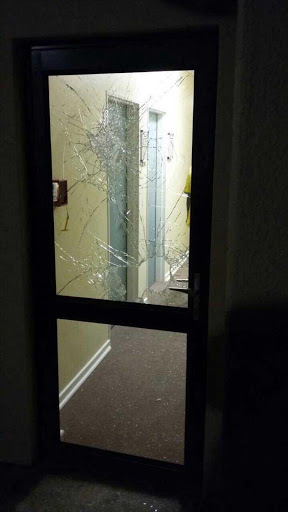 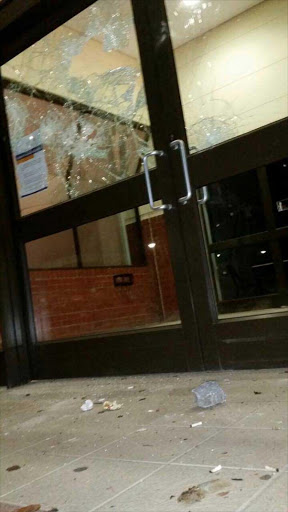 Ten students were arrested during running battles between protesting students and police at Rhodes University on Monday night.

Gunshots and stun grenades shattered the quiet as groups of protesters interrupted tests, damaged major lecture venues, including Barratt and Eden Grove, flooded bathrooms and broke windows at some of the residences on upper campus. Two cars were overturned near the Steve Biko building.

Public Order Police were thinly spread as trouble flared up on various parts of the campus.

Small groups of students clustered on street corners were told to move back into residences or to get off campus before they were arrested.

Journalists were also warned to stay out of the way. Police spokeswoman Brigadier Sally de Beer, who is dealing with media queries on the fees protests nationally, confirmed that 10 students had been arrested.

She said police had taken "appropriate action to restore order". The 10 were arrested for contravention of the court order, public violence and malicious damage to property. She denied a curfew had been imposed on the campus saying this was not a policing matter.