Bacalum employees set to down tools 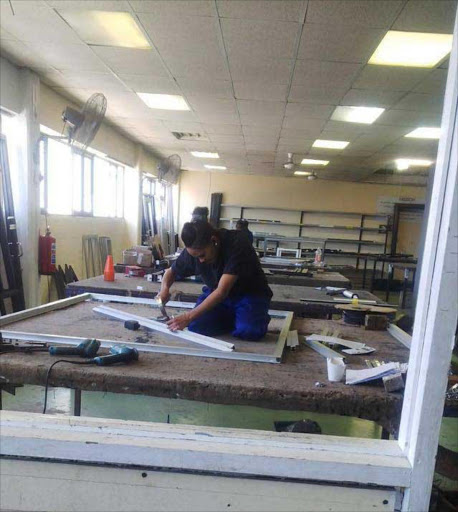 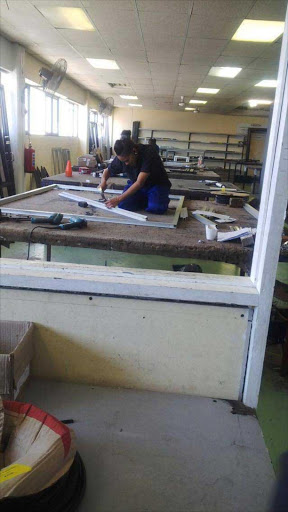 East London’s leading manufacturer of high-end glass and aluminium fittings, Bacalum Manufacturers, is heading for its first legal strike and lockout over wages and conditions on November 14.

Yesterday, the National Union of Metalworkers of South Africa (Numsa) and the company owner Douglas Robertson gave two starkly differing accounts of the background and build up to the face-off approved by Commission for Conciliation, Mediation and Arbitration commissioner Elizabeth Tom on October 19.

Numsa is demanding 10% for 120 workers at the Arcadia-based firm.

Numsa East London secretary Virgel Domingo and Bacalum shop steward Nkosinathi Tokwe said Robertson regularly refused to budge from a 7% offer even though a number of his employees earned only R2500 a month, most lived in shacks, sent their kids to rural schools and could not afford a car, some after many years of employment.

They claimed the company turned over R75-million in the last financial year and that Robertson had earned a few million rand, but Robertson rejected this outright saying their turnover was less than R37-million.

Times were tough for Bacalum. Paying 10% would be harmful to the company “given the fact that a notice of retrenchment of workers as well as implementation of short time has been given due to the current downturn of work in the Border area”.

Income was also damaged by a Joint Building Contract’s Committee ruling that 10% of contract earnings be withheld until completion.

“This can be held for up to five years on long contracts and this has a cumulative impact on a company’s profitability. Bacalum Manufacturers, furthermore, has R1.5-million outstanding on two government contracts.”

The Numsa men claimed that Bacalum recently reglassed 13 floors at the Garden Court hotel, did work for Bay West Mall in Nelson Mandela Bay and had another job lined up in Plettenberg Bay.

Robertson said their wage offer was in line with the recommendations of the Master Builders’ Association (MBA) and that their last increase of 7% was, in effect a 9.05% increase when the cost to the company of skills upgrading was factored in.

The company trained staff “continually at all levels”, he said.

Domingo and Nkosinati said bluntly: “There is no training path or structure and no money put into training.”

Numsa had demanded to see company financial statements, especially the annual tax return to get a true picture of earnings, but Robertson refused.

Yesterday Robertson said: “Bacalum Manufacturers have on numerous occasions said Numsa are welcome to look at the financial statements in our offices. However, they have never done so.”

Numsa accused Robertson of running the factory “like a prison”. They claimed he only gave workers 10 minutes for morning tea and 30 minutes for lunch in a work day, which started at 7.30am and ends at 4.45pm.

Robertson said: “Bacalum operates strictly within the ambit of labour laws. These allegations have never been raised despite numerous visits by the department of labour.”

Robertson said: “Bacalum are confident that they offer the best wages and employment conditions in the Border area.” — mikel@dispatch.co.za