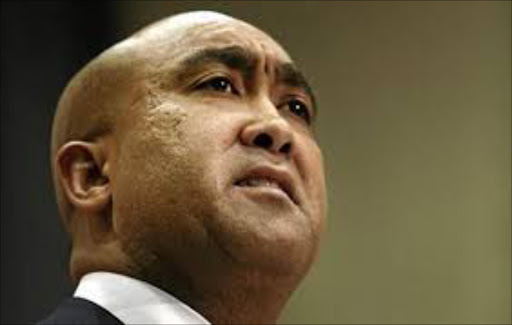 McBride was expected to to appear in the Pretoria Magistrate’s Court on allegations that he doctored an Ipid report that cleared top Hawks officials on allegations of unlawful renditions.

McBride has denied the charge‚ saying he is being targeted because of high-level investigations.

NPA spokesman Luvuyo Mfaku confirmed on Tuesday that charges have been withdrawn.

“The charges have been withdrawn after consultation with witnesses the state would be unable to prove its case beyond any reasonable doubt‚” said Mfaku.