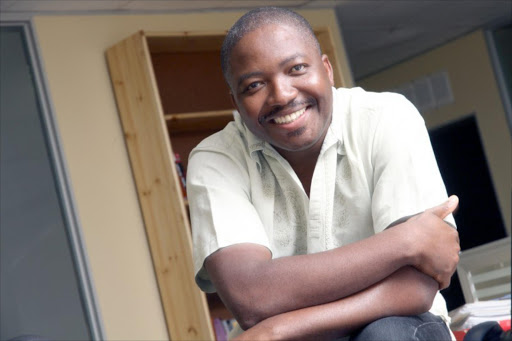 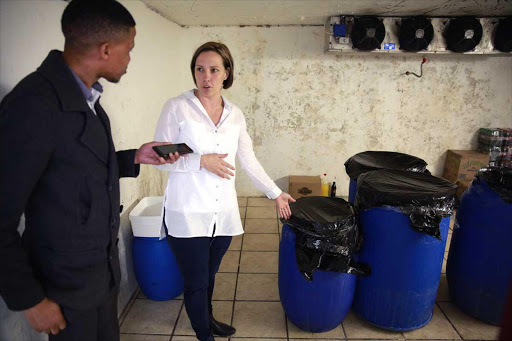 A King William’s Town dairy that supplied a number of schools in the area with fermented milk, or amasi, was last week ordered to close.

Innesfree Agriculture and Dairy was identified as a supplier of amasi to a number of schools in the area where over 1000 pupils from 12 schools fell sick after eating amasi and pap.

The dairy was told to shut after Buffalo City Metro’s health services found it to be in contravention of regulations relating to the sale of milk and dairy products which state that the selling of raw milk and raw sour milk for human consumption is prohibited.

In the compliance notice, which is in the Daily Dispatch’s possession, Innesfree was ordered to stop selling dairy products with immediate effect and dispose of any raw milk or raw sour milk.

Innesfree owner Sherene Fourie accused the provincial government of being on a “witch-hunt” and said she was being targeted unfairly.

Fourie said “most” of the schools where pupils fell ill were not on the list of schools supplied by her dairy.

The Dispatch has seen a copy of the list of schools she claims to supply. The six schools are Schornville Primary School, Athenkosi Primary School, Jali Public School, Qhugqwala Junior Secondary School, Ngangelizwe and an unidentified Ginsberg-based school.

Pupils from all of the above were treated for food poisoning.

Fourie said she had not received any information regarding tests conducted on samples of sour milk. Officials had also not contacted her and she only found out that the amasi that Innesfree supplied was being blamed after reading the Dispatch yesterday.

With the business now selling only animal feed, Fourie said she was losing money and may even be forced to close the remaining agriculture division.

Fourie said health inspectors were wrong to point fingers at her because schools and individual buyers fetched milk from her shop using their own containers. “Did they go to the schools to check if the containers were sterilised? Or whether the food they cook at school was prepared in a proper manner?”

Fourie said some schools bought milk from her and stored it in their own tanks and nobody knew if those tanks were sterilised.

There were hundreds of dairies in the province selling raw milk, she added. “I would like to know, am I the only one who is shut down or are they planning to shut down other businesses?”

Last week 1056 pupils from 11 schools were treated for diarrhoea in three provincial hospitals after eating sour milk and pap offered by the national school nutrition programme.

The Eastern Cape government told the Dispatch that some pupils had fallen ill even though they did not eat the amasi. On Monday 71 pupils from Kei Road Primary – not on Innisfree’s list – were rushed to Philani Clinic after eating sheep livers with pap.

Attempts to get comment from health spokesman Siyanada Manana were unsuccessful yesterday. — malibongwed@dispatch.co.za