Royal wedding this month for the young acting king 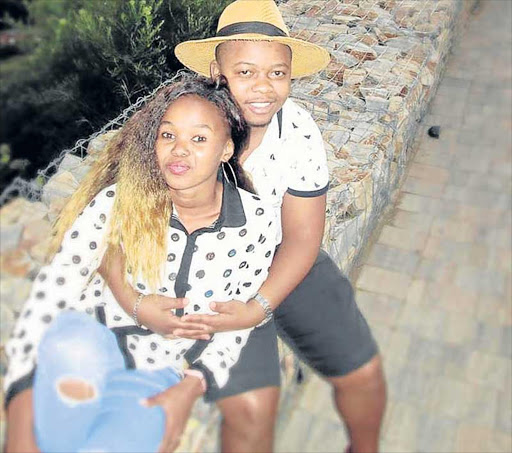 Azenathi, 24, hopes to tie the knot with his sweetheart before November 25, the day of his inauguration as acting king after being chosen by a faction of the royal family.

Both the wedding and the inauguration will be at Bumbane great place near Mthatha.

On Friday, an abaThembu delegation (oonozakuzaku) led by his uncle Prince Siganeko Dalindyebo descended from the Bumbane royal palace to the Zwedala family in Ncorha near Cofimvaba to start lobola negotiations.

“We paid 10 heifers towards lobola. Some are a contribution from traditional leaders and abaThembu in general. This is a wedding of the nation. We will have other lobola negotiations with the Zwedalas.

“This is an exciting moment for all abaThembu and the royal family. We know Azenathi’s father, Zwelibanzi, is happy with the milestone,” said chief Dumisani Mgudlwa.

He added that they were looking at having the makoti with the Dalindyebos “between November 4 and November 25”. “Prince Azenathi will be inaugurated on November 25 as acting king. By that day he will be a married man,” said Mgudlwa.

Royal messengers are being sent to all houses of the royal family and on November 10 there will be a meeting at Bumbane.

The romantic Azenathi said the couple had been dating since April 2012. They met in East London when he was in Grade 12 at Hudson Park High and she was doing Grade 11 at the Centre of Excellence.

“Young as we were, the first time we met I saw a wife in her and the mother of my children. Since then we have been together. We expect to have many children, maybe seven or eight, who knows,” said Azenathi.

Azenathi said he knelt and proposed on the beach at Bonza Bay in front of their friends.

Dalindyebo has five wives but Azenathi has said he will stick to one. — lulamilef@dispatch.co.za