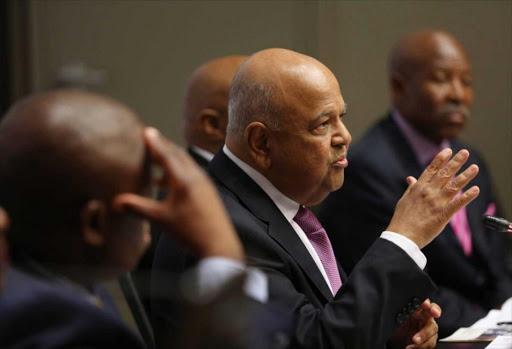 While many would differ‚ Andile Mlondo said the minster should increase taxes on cigarettes and alcohol.